Some three-quarters of the total support goes to the most-vulnerable households but, where some measures may not apply in Northern Ireland, the Government has promised - in the absence of a functioning Executive - to deliver 'equivalent support' 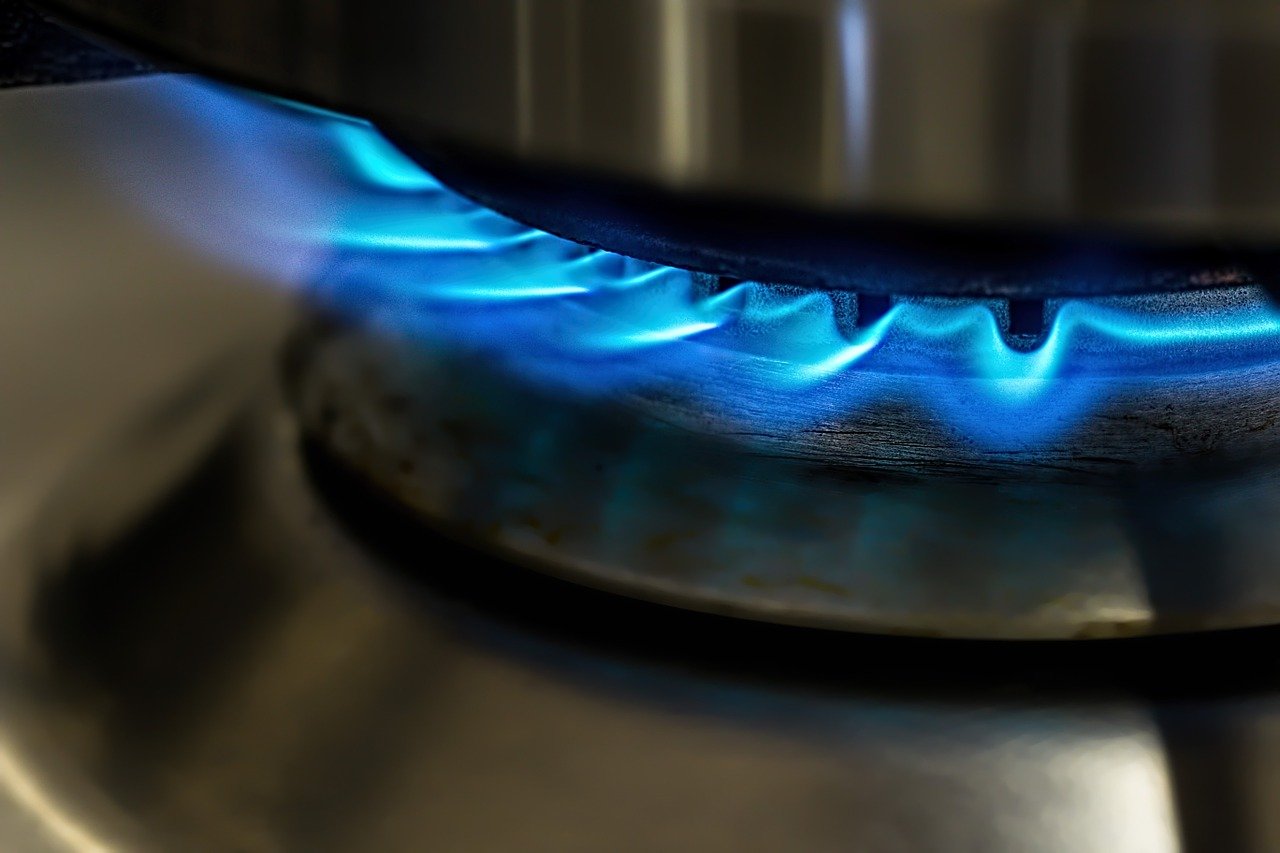 Chancellor Riski Sunak has said that Northern Ireland will benefit from “equivalent support” after announcing billions of pounds to help families facing the current cost of living crisis across the UK.

The Finance Minister Conor Murphy will shortly give his response to Thursday’s announcement.

The Chancellor said his £15.3 billion targeted package provides a direct one-off cost of living payment of £650 for households on means-tested benefits, worth £5.4 billion. Payments in two lump sums would be made directly into claimants bank accounts – the first from July, the second in the autumn. Payments from HMRC for those on tax credits only will follow shortly afterwards.

A pensioner cost of living payment of £300 for pensioner households worth £2.5 billion paid in November/December alongside the Winter Fuel Payment.

A £150 disability cost of living payment to individuals in receipt of extra cost disability benefits, worth £0.9 billion, paid by September.

A doubling of the universal rebate through the Energy Bills Support Scheme, providing an additional £200 to households with a domestic energy meter, worth £6 billion.

A further £0.5 billion to extend the Household Support Fund by another six months, ensuring it will be in place until next April.

Mr Sunak said the package builds on measures worth £22 billion that the government has already announced, bringing the total support for households this year to £37 billion which will help ease the pressure for those who need it most.

The Chancellor said three-quarters of the total support goes to the most-vulnerable households.

The majority of these measures will apply UK-wide except the Household Support Fund, which is England only.

The Devolved Governments will receive Barnett funding as a result of this measure – the equivalent of £14 million for Northern Ireland.

The Energy Bill Support Scheme is only in England, Scotland and Wales, but the Chancellor has said “we will deliver equivalent support to people in Northern Ireland”.

These new cost of living payments will be paid directly to households across the UK by the UK Government.

In the absence of a functioning Executive in Northern Ireland, the UK Government says it is taking decisive action to support the people of Northern Ireland through these measures.

Chancellor Sunak said: “We know that people are facing challenges with the cost of living and that is why today I’m stepping in with further support to help with rising energy bills.

“We have a collective responsibility to help those who are paying the highest price for the high inflation we face. That is why I’m targeting this significant support to millions of the most vulnerable people in our society. I said we would stand by people and that is what this support does today.

“It is also right that those companies making extraordinary profits on the back of record global oil and gas prices contribute towards this. That is why I’m introducing a temporary Energy Profits Levy to help pay for this unprecedented support in a way that promotes investment.

“There is now more certainty that households will need further support, with inflation having risen faster than forecast and Ofgem expecting a further rise in the energy price cap in October.

“Today’s announcement is on top of the government’s existing £22 billion cost of living support which includes February’s energy bills intervention and action taken at this year’s Spring Statement including a £330 tax cut for millions of workers through the NICs threshold increase in July and 5p cut to fuel duty.”