They were both disqualified for eight years 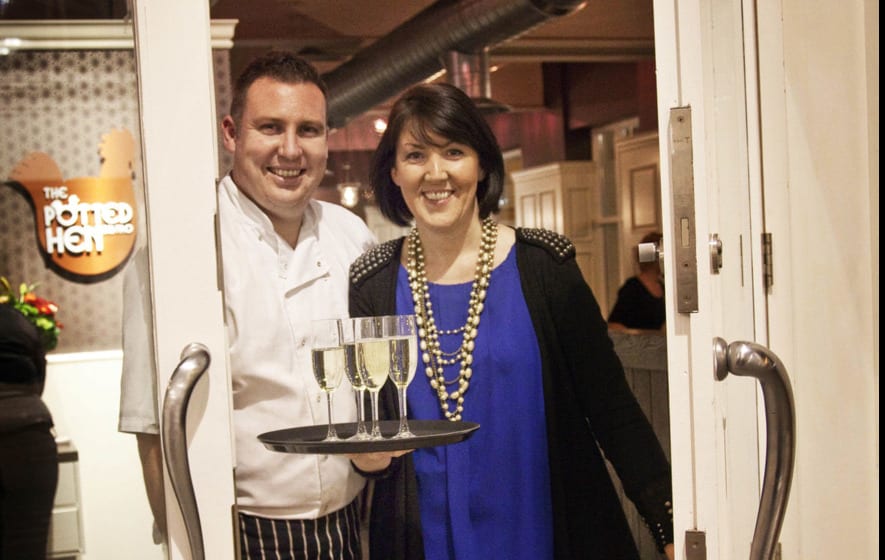 A husband and wife team who ran two top Northern Ireland restaurants have been disqualified for eight years in the High Court.

Catherine Mary Regan, 43, of Ross Mill Avenue, Belfast and Dermot John Regan, 49, of Dungannon Road, Moy, were both disqualified for eight years on June 22, 2017 in respect of their conduct as directors of Oregano Belfast Limited.

The Company operated as a licenced restaurant, under the trade name of The Potted Hen, from Edward Street, Belfast and went into Liquidation on 25 April 2014.

After taking into account the losses incurred by members (the shareholders) of the Company the estimated total deficiency was £365,453.

The matters of unfit conduct alleged by the Department for the Economy in relation to Catherine Mary Regan and Dermot John Regan in respect of their conduct as directors of the Company and accepted by the Court were:

The Department has accepted 11 Disqualification Undertakings and the Court has made four orders disqualifying directors in the financial year commencing 1 April 2017.