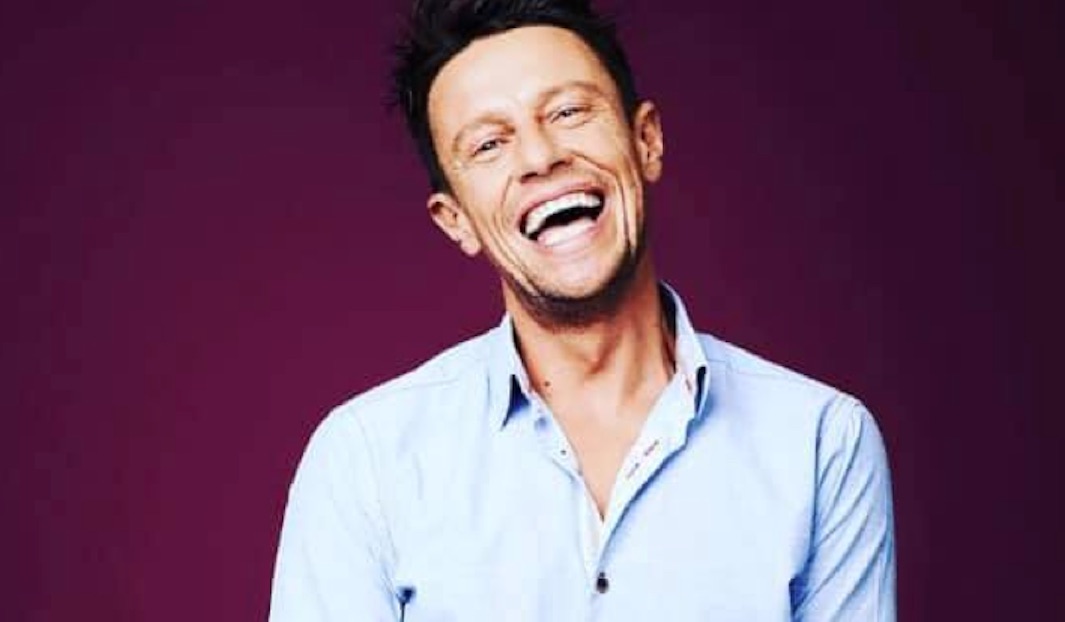 He was a married father-of -two.

The broadcaster had presented the mid-morning Stephen Clements Show on the station since September.

BBC Northern Ireland Director Peter Johnston said: “We are sorry to bring you the sad news of the passing of our colleague Stephen Clements.

“Our thoughts are with Stephen’s family, friends and colleagues, at this difficult time.”

He co-presented the BBC NI TV series Open for Summer during the Open Golf Championship in Portrush in 2019.

Mr Clements took over Radio Ulster’s mid-morning programme from veteran presenter Sean Coyle in September 2019, saying it had always been his “dream” to work for the BBC.

He is survived by his wife and two children.