Anyone caught smoking in smoke-free private vehicles can be issued with a fixed penalty notice of £50, a sum which would be reduced to £30 if paid within 15 days 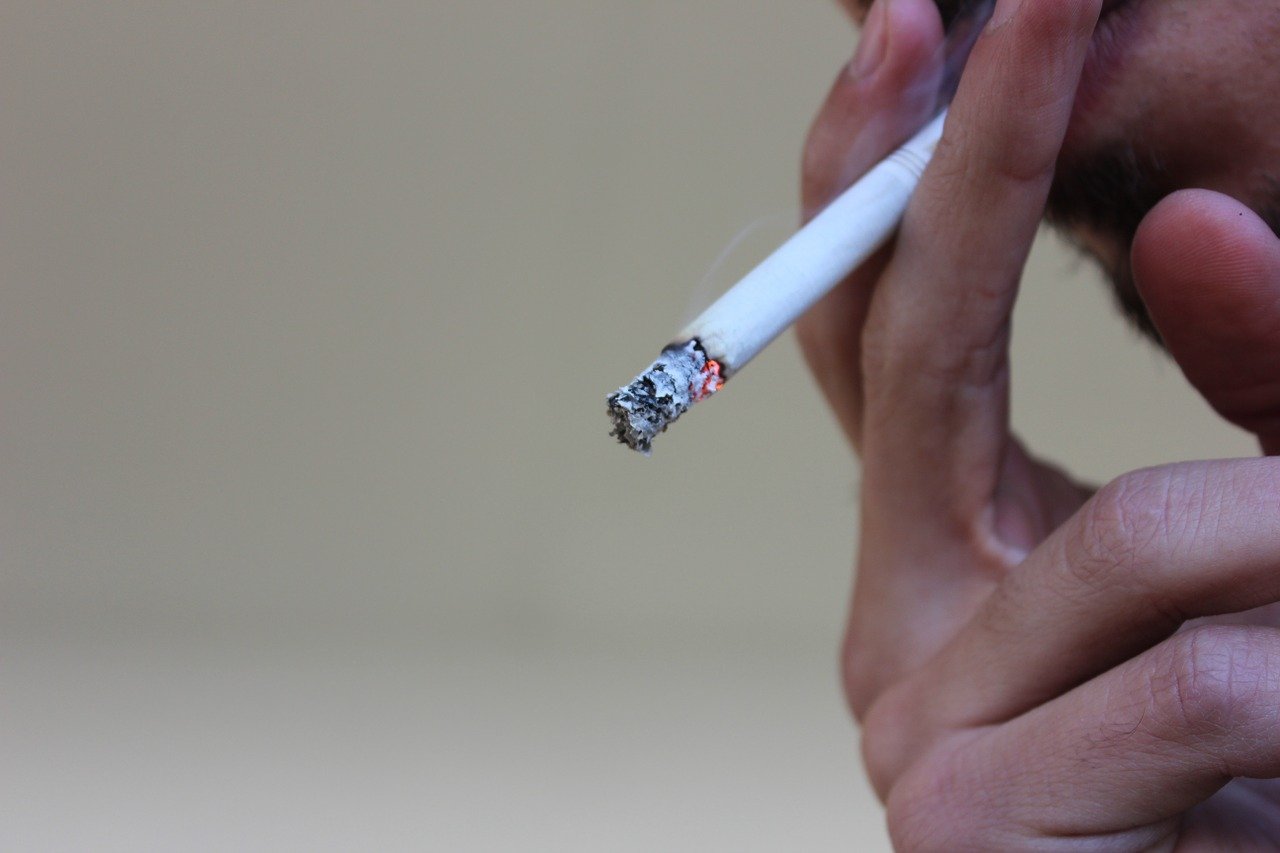 Health Minister Robin Swann has described today’s introduction of legislation banning smoking in vehicles where children are present as a landmark day.

From today (Tuesday), the regulations will extend smoke-free provisions to private vehicles in certain conditions.

Anyone caught smoking in smoke-free private vehicles can be issued with a fixed penalty notice of £50, a sum which would be reduced to £30 if paid within 15 days. Alternatively they could face a maximum fine of £1,000 if they are prosecuted and convicted in court.

Drivers, meanwhile, who allows others to smoke in a smoke-free private vehicle will be given a £50 fixed penalty or face a fine of up to £2,500 if under court conviction.

Minister Swann said: “I am delighted to see that this legislation has now become a reality. Its introduction represents a landmark for myself as Minister, the department, and for all those who have campaigned so hard for its introduction.

“It will reduce the risk of smoking to our loved ones, particularly children, protecting them from the harm caused by inhaling second-hand smoke and of equal importance, it also sends out a clear message of our determination to tackle the dangers of smoking which kills thousands of people each year in Northern Ireland.

“I hope it can also provide a spur to smokers to give up smoking once and for all.”

Minister Swann continued: “It is important that smokers are aware of the new regulations and realise that if you smoke in a car or other vehicle while a child is there, or if you’re the driver and you allow someone to smoke in these circumstances, you will be committing an offence which carries a hefty penalty.”

In addition it is also now an offence to sell nicotine inhaling products to children and to purchase, or attempt to purchase, such products on behalf of a child (a proxy purchasing offence). These offences mirror current offences relating to tobacco sales.

The Minister concluded: “In addition to the potential long-term health implications of nicotine vaping by teenagers, there are also concerns that the use of such products may act as a gateway into smoking.”

The sale of products such as e-cigarettes or vapes to children, and the purchase of them on behalf of children, can lead to significant penalties and, for repeated offences, retailers can be banned from selling such products for up to three years.

Businesses who flout this rule are liable to receive a £250 fixed penalty or maximum fine of £5,000 if prosecuted and convicted in a court.