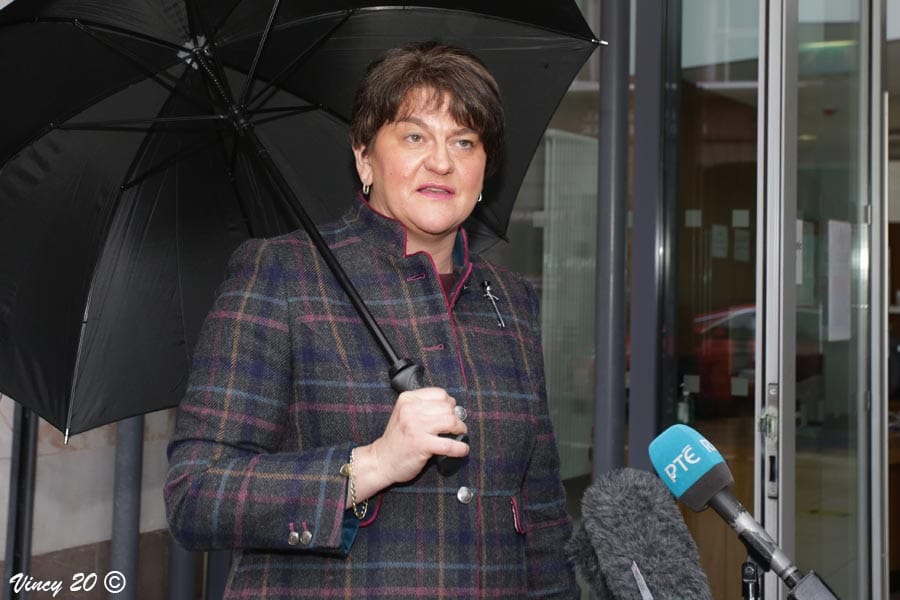 There were 14 further Covid-related deaths reported by the Department of Health today (Sunday).

Today’s stats – according to the official dashboard – take in the last 24 hours with 13 of the 15 passing away inside that period.

The overall total number of deaths recorded by the Department now stands at 1,730.

There were a further 433 positive cases reported in the last 24 hours, with 87 in Armagh, Banbridge and Craigavon – still the highest in NI  – and a further 38 in Newry, Mourne and Down. There were 62 cases in Mid Ulster.

A total of 1,832 individuals were tested.

A total of 212 – one less – Covid patients are currently in hospitals in the Southern Trust area; 163 in Craigavon; 19 in Daisy Hill; 30 in Lurgan and none in South Tyrone.

Today’s figures come as the First and Deputy First Minister reacted to a poll outlining the level of support for holding a border poll, with Arlene Foster saying it would be “completely reckless” during the current pandemic.

She was speaking after the results of an opinion poll commissioned by the Sunday Times newspaper.

It today warns that the UK is “facing a constitutional crisis that will strain the Union as new polls reveal a majority of voters in Scotland and Northern Ireland want referendums on the break-up of Britain”.

The poll idicated that 51 per cent of people living in Northern Ireland were in favour of holding a referendum on Irish Unity within the next five years.

First Minister Foster spoke on Sky about the findings, saying: “We all know how divisive a border poll would be.

“For us in Northern Ireland what we have to do is all come together to fight against Covid and not to be distracted by what would be absolutely reckless at this time.”

But Deputy First Minister Michelle O’Neill took to twitter to voice her views on the issue.

She said: “Over 50% of people here support a referendum on unity in the next five years.

“There is an unstoppable conversation underway on our constitutional future.

“It is time for the Irish Government to step up preparations.

“We can overcome the barriers of partition and build a new Ireland.”