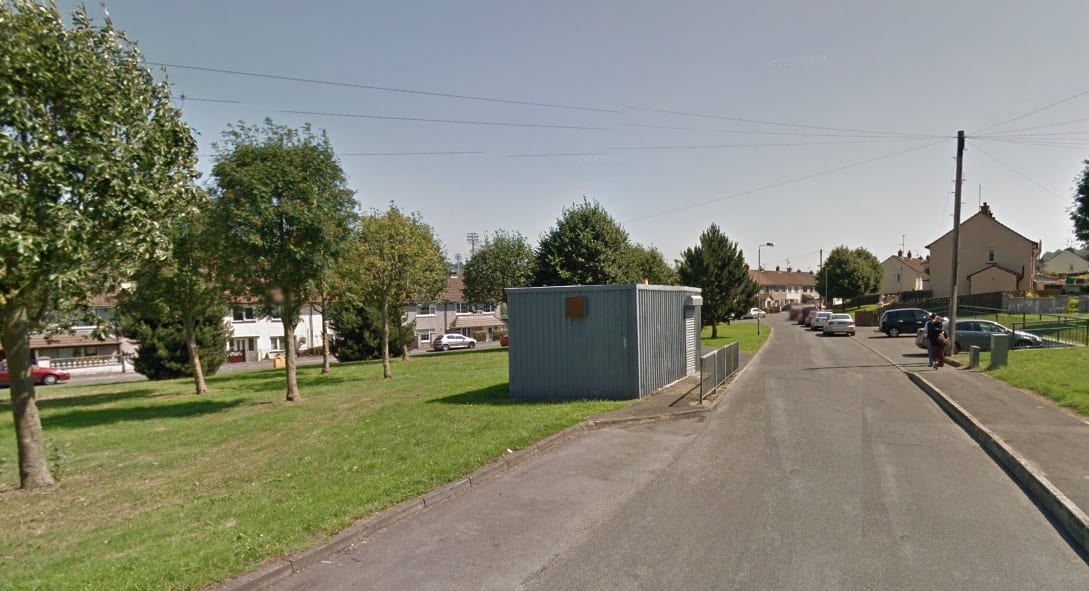 A young family were left badly shaken after two men and a woman entered their home and threatened them with a knife.

Around 8.05pm on Monday, 7 March two males and a female entered a house at Drumalane Park.

One of them had a knife in their possession and the occupants of the house, an adult female and three children, were threatened. The three made off on foot.

A 29 year old male and 25 year old female were arrested and both have been released on bail pending further enquiries.

Detective Inspector David Henderson said: “Our investigation into this matter is ongoing and we would like to hear from anyone who noticed any activity around Drumalane Park on Monday night or anyone who has information that may assist our investigation.