Incident happened late on Saturday with woman working on her own 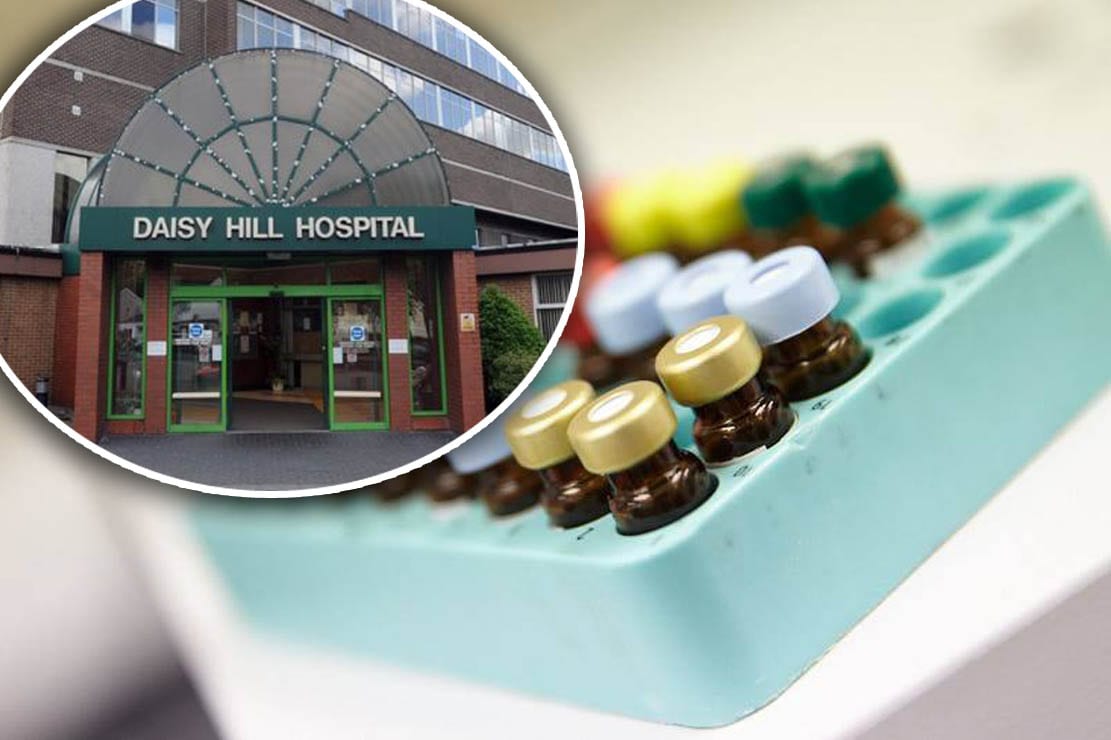 A woman was left shaken after a man broke into a laboratory at Daisy Hill Hospital on Saturday night.

The woman, who was working on her own at the time, alerted police who attended the scene on the Camlough Road on the outskirts of Newry.

It remains unclear how the intruder entered the secure building but police confirmed to Armagh I that enquiries are currently ongoing.

“Police are aware of a burglary taking place in the early hours of Saturday, July 8 at premises in the vicinity of the Camlough Road area of Newry,” said a PSNI spokesman.

“Enquires are currently ongoing,” he added.

Police, however, did not confirm whether an arrest had been made in relation to the incident.

A spokesperson for the Southern Trust said: “We can confirm there was an incident last weekend at Daisy Hill Hospital which the PSNI attended.”

The laboratory at the hospital is used – in conjunction with labs at Craigavon – as the Southern Health Trust’s two main blood testing facilities and is staffed by biomedical scientists.

Daisy hill Hospital houses an  array of haematology and blood bank facilities used for diagnostic testing on a daily basis.

The labs are manned 24 hours a day, seven days a week.