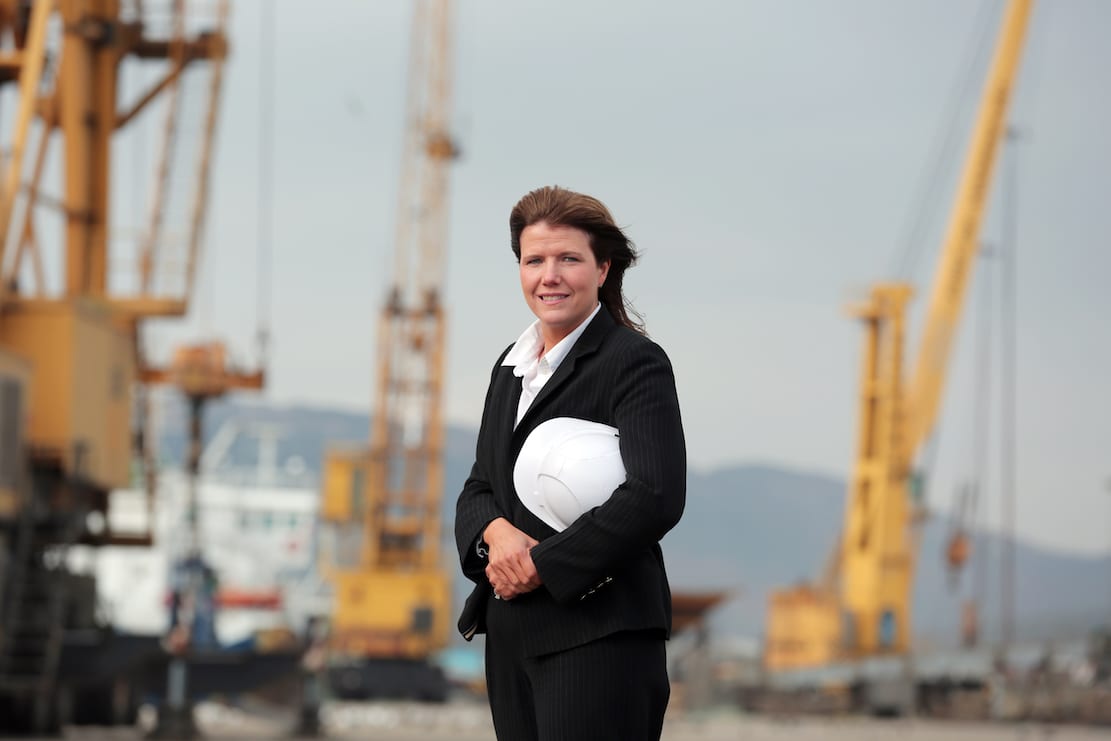 Warrenpoint Port is to invest £3 million in the purchase of a new crane and the refurbishment of two further cranes at the harbour.

The investment, which will significantly improve efficiency and increase capacity, forms part of a major drive to facilitate continued growth in trade at Northern Ireland’s second largest port.

Clare Guinness, CEO, Warrenpoint Port commented: “We are delighted to announce this major investment in new and refurbished plant for the harbour that will enable us to maintain our already high standards of service to customers and bring us closer to our targeted growth over the coming years.”

The new crane will be built and supplied by Finnish manufacturer Konecranes at its site in Dusseldorf, Germany.

The Model 3 Mobile Harbor Crane, which itself will weigh 300 tonnes, will have the capacity to lift loads up to 100 tonnes to a height of 42m above quay level.

Ms Guinness added: “The new crane will significantly boost operations at Warrenpoint by allowing for the speedier loading and unloading of goods, as well as reducing downtime.

“We are also investing significant capital to refurbish two of our existing cranes at the Port to ensure they will continue to serve our customers for many years to come.

“The investments are being made to facilitate further growth at the Port as we gear up for trade in the post-Brexit era.

“They will also strengthen our position as a catalyst for economic growth in our community as we aim to boost the prosperity of local people and businesses.”

Warrenpoint Port, which last year handled a record 3.56 million tonnes of cargo, valued at £6.2 billion, deals with a broad spectrum of goods including grain, timber, steel and cement and offers a full range of services including container and freight.

Earlier this year, the Port unveiled a major 25-year growth plan which forecast a continued growth in trade following Brexit.

Authorities at the Port, anticipate a significant increase in trade over the coming decades with core roll on, roll off, freight expected to rise by up to 80% by 2040.

Founded more than 80 years ago, Konecranes is one of the world’s leading manufacturers of heavy lifting equipment serving the manufacturing and process industries, shipyards, ports and terminals.