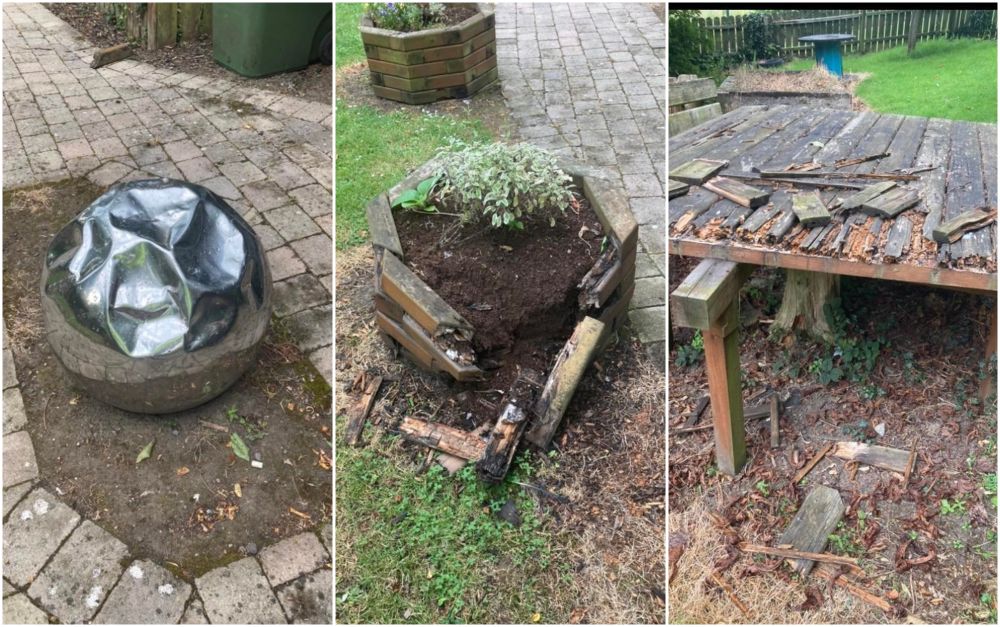 Vandalism of a Newry children’s centre will have a “detrimental impact” on hundreds of local families who use its service.

The Early Years Children and Family Centre was targeted over the weekend with playing equipment and garden play areas damaged.

The PSNI has confirmed that it will react to growing anti-social behaviour in the city during the summer months as they appealed for witnesses.

Sergeant Willis said: “On Tuesday 19th July, it was reported to police that damage was caused to outside equipment including flower beds, bins and a swing at premises in the area.

“The damage is believed to have occurred between 5pm on Friday 15th July and 8am on Monday 18th July.

“Officers will be providing an increased policing presence, as we are aware of issues of anti-social behaviour taking place in the area.

“The premises provides a vital service to the local community, and the damage caused to the equipment will have a detrimental impact on its service users.”

The Early Years centre was contacted, but there was no one available to comment on the vandalism at its premises.

Newry councillor, Gavin Malone has condemned those responsible for the attack on the young family service.

He said: “I was shocked and disappointed when I visited Newry Early Years Children and Family Centre on the Warrenpoint Road to inspect the vandalism and anti social activity which has plagued this brilliant facility recently.

“I am calling on these youths to stop these unnecessary attacks on this facility and request that anyone who has any information on these crimes to report them to the proper authorities immediately.”