The expansive facility stretches to almost 7,700 sq metres and is now on course to proceed 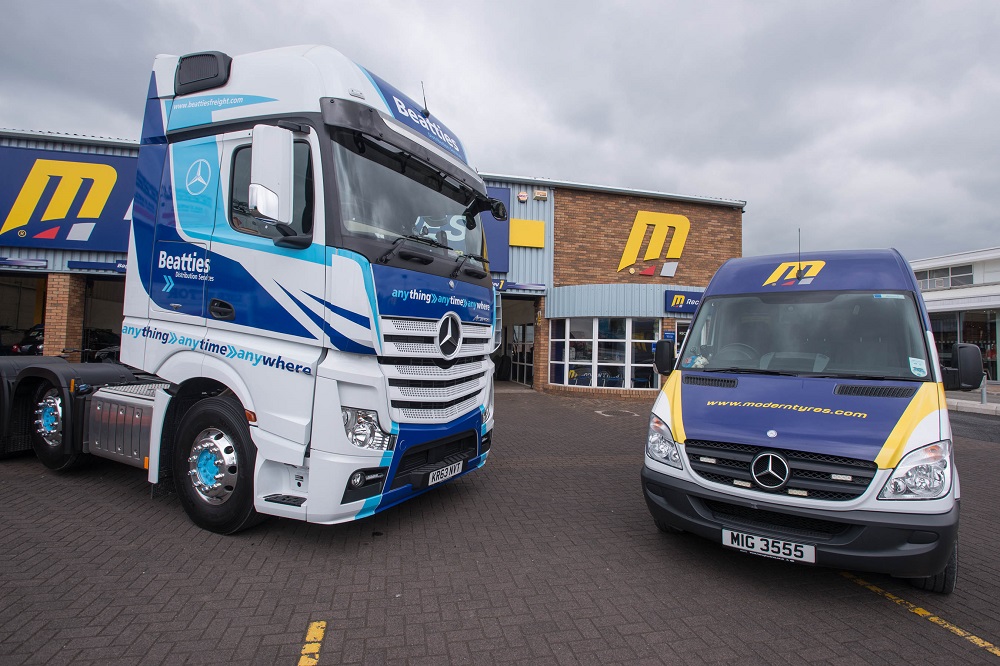 A new tyre depot in Newry – which will create up to 45 jobs – has been given the go-ahead.

The application – in the name of Modern Tyres Ltd – has been recommended for approval by planning officials at Newry, Mourne and Down District Council.

And that opinion has been endorsed by councillors for a new facility to be built on Invest NI lands at the Carnbane Industrial Estate.

A pre-application consultation and exhibition took place early in 2018 ahead of formal proposals being submitted last summer.

The approved application will allow for the construction of a new manufacturing facility, with welfare and office facilities and associated siteworks. There will also be yard storage areas, boundary fencing and two vehicle and pedestrian entrances.

Modern Tyres began life back in 1965 and has grown to become one of Ireland’s largest independent vehicle, lorry and agri tyre retailers, with over 40 branches.

According to papers submitted with the proposals: “A niche has been identified in the market for top quality wheel and rim mounting production for lorry and agricultural rim/tyre manufacture and the refurbishment of wheel rims.”

Papers submitted to officials alongside the application reveal that between 35 and 45 jobs would be located at the Carnbane base when up and running.

The application has satisfied planners on all accounts including planned use and infrastructure.

The determination states that “parking provision on site including, domestic, commercial and turning provision is adequate to serve the proposal”.

A number of conditions have been laid down but the development is now on course to proceed.