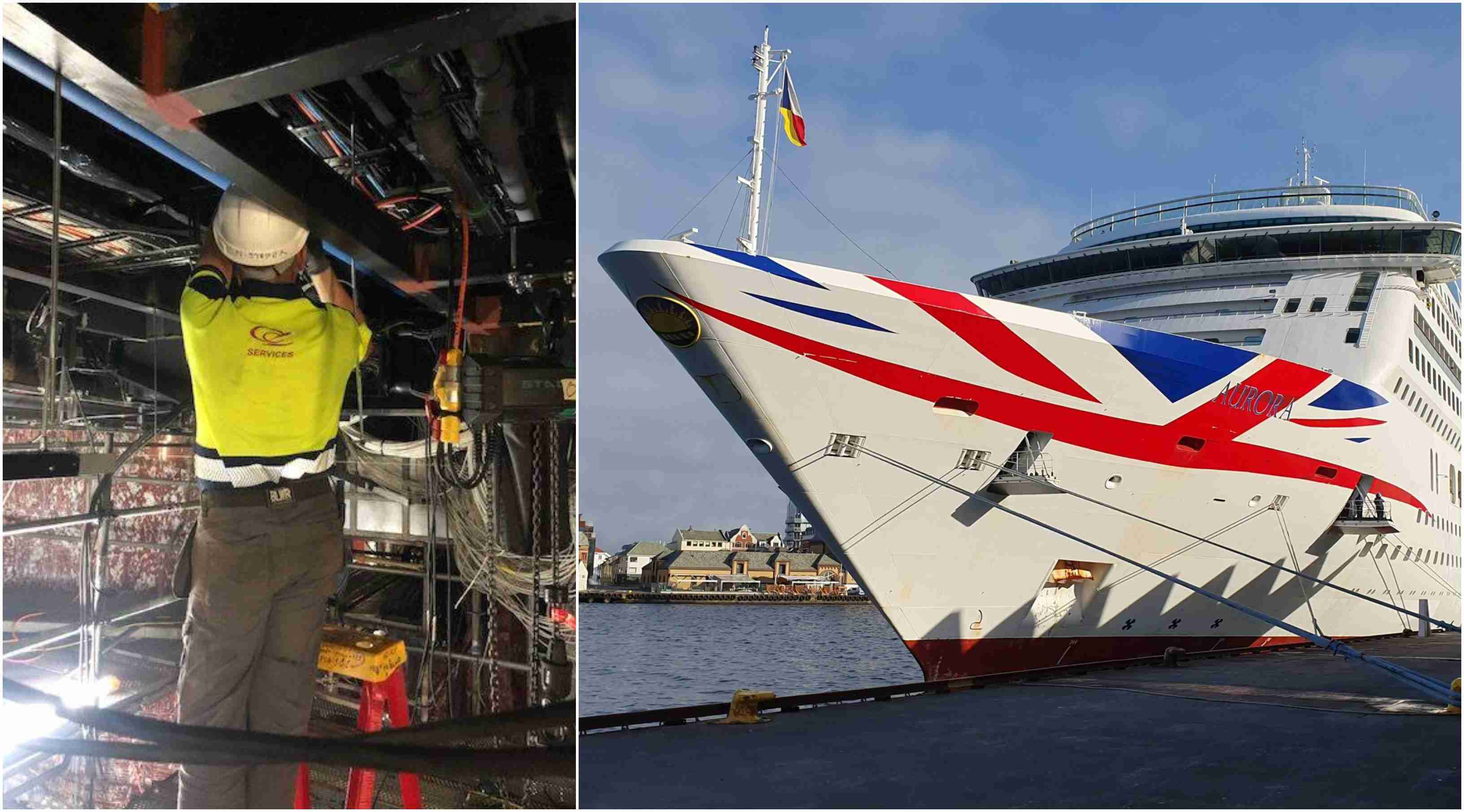 Up to 30 jobs could be on the way to Newry if approval is given for a new electrical manufacturing facility in the city.

CCL Services Limited – created 25 years ago mainly as an electrical and mechanical installation company – has submitted an application to permit further growth of the company at the Carnbane Industrial Estate.

The company is seeking approval for the creation of a manufacturing facility for electrical control panels, mobile plant rooms and welfare and office facilities.

The development – if given the go-ahead – would also include associated site works which covers yard storage areas, boundary fencing and two vehicles and pedestrian access gates.

The location is given as being on “lands to the north east corner of invest NI land at Carnbane Business Park”.

The new development would stretch to in excess of 1,800 sq metres.

And it would see between 25 and 30 employees based there.

According to a statement of community involvement the development is necessary and a pre-application consultation has been held.

A visual exhibition was also held when the proposal was mooted two years ago but nobody turned up to view plans, ask questions or voice opinions.

According to the comunity statement: “A niche has been identified in the market for top quality cabling, installation, test and commissioning of high calibre control panels for Marine, Petrochemical, Pharamaceutical, Industrial and Waste Management as well as Data Centres.”

According to an assessment also submitted with the application, the traffic impact of the proposals would be “negligible”.

It says peak times will between 7.30am and 8.30am and 4.30pm and 5.30pm daily for staff, with all other traffic, such as delivery of goods and finished product leaving the facility, spread across the working day.

The application for this new-build manufacturing facility is currently with Newry, Mourne and Down District Council planners for consideration.

It is being publicly advertised this week with a decision expected in due course.