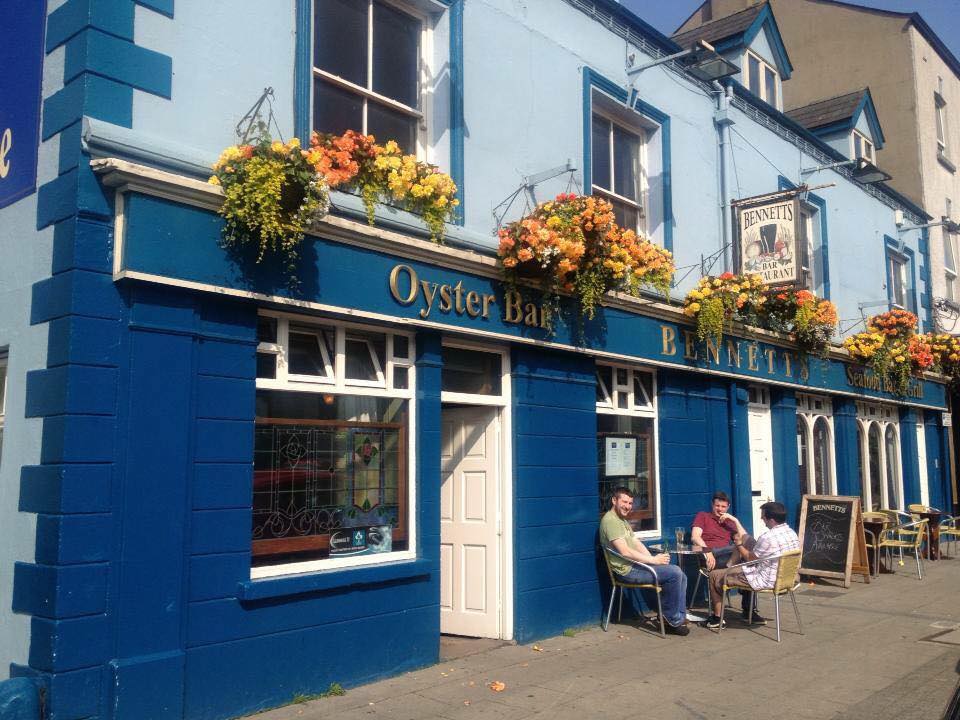 Up to 30 jobs could be created with plans to re-open a derelict pub in Warrenpoint – as well as building new shops and apartments.

The former seafood bar and grill is about to be given a new lease of life with plans in the pipeline for this major mixed-use development.

The Bennetts premises at Church Street – last used in March 2016 – is central to the developer’s goal.

It is hoped to reopen a public house and built three new retail units to the rear.

And also included in the ambitious proposals are 10 apartments in the highly-sought after seaside town.

A planning application for the development – understood to cost in the region of £1.8 million according to to Construction Information Services – was submitted to Newry, Mourne and Down District Council for consideration two years ago and have now been approved.

It will involve demolition work being carried out to the rear of the existing public house, with the frontage to Church Street retained, including the construction of a new extension to the bar.

The plans also include the proposed construction of  three retail units and 10 apartments overhead.

Kings Lane will be stopped up with pedestrian access only.

According to a design and access statement submitted with the proposals, the existing public house will benefit from a new lift to serve upper floors.

And it speaks of the benefits the scheme will have for Warrenpoint.

The statement adds: “Bennetts licensed premises had operated for over 50 years prior to the closing. It currently lies derelict in the middle of the main street in Warrenpoint.

“The redevelopment of this building and the adjoining lands to the rear will be a massive boost to the area.

“The lands to the rear are currently suffering from social issues at the weekends.

“It is likely that the new units to the rear will have all local small businesses – for example, hairdressers, cafe etc.

“With the combination of both the public house re-opening and also the new retail units to the rear this should employ up to 30 members of staff both full-time and part-time.”

In all, a total of 10 objections were received by council planning officials, some of them from the same person.

The determination by planners states: “One representation referred to a possible increase in anti-social behaviour. This raises issues beyond the scope of planning and this application.”