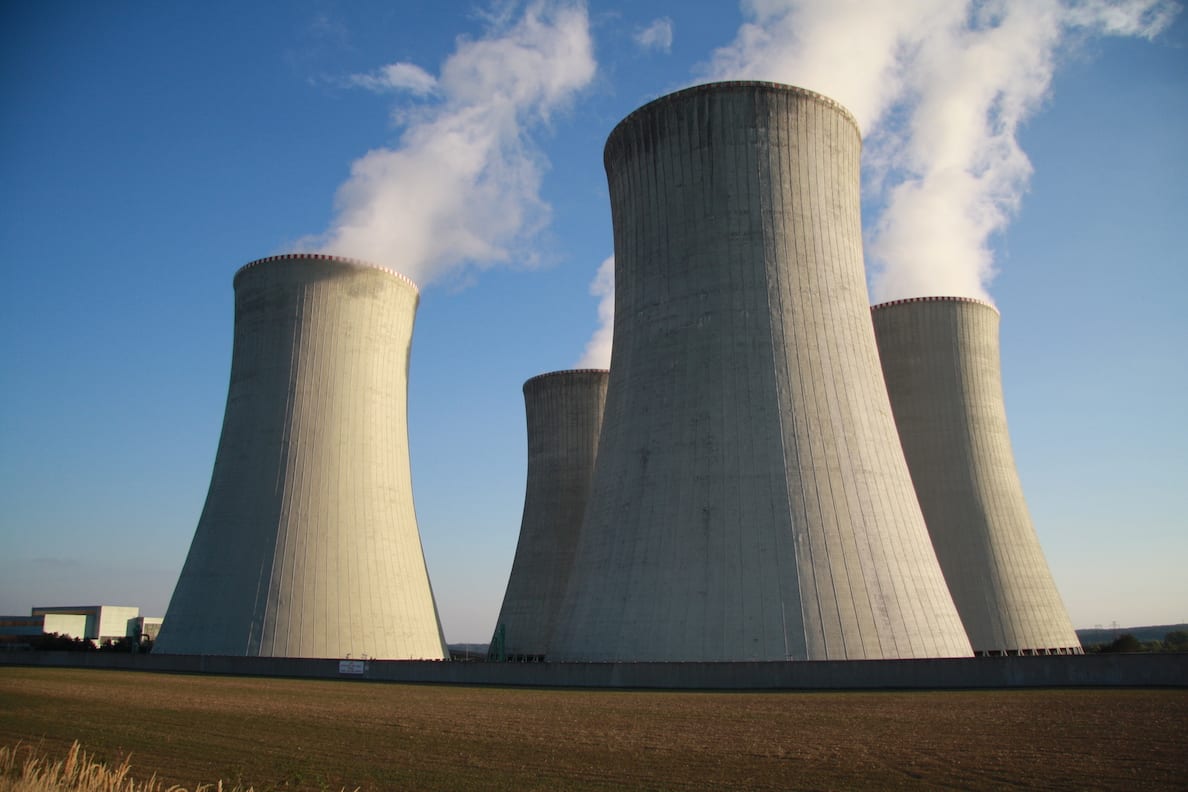 A major anti-nuclear lobby group – representing the interests of local authorities all across the UK and Ireland – is to hold its annual general meeting this year in Newry.

Nuclear Free Local Authorities (NFLA) was set up to tackle in practical ways – and within their powers – the problems posed by “civil and military nuclear hazards”.

They will hold their AGM in Newry in December, with representatives from all contributing authorities expected to attend.

Plans for the meeting have been confirmed to Newry, Mourne and Down District Council’s active and healthy communities committee.

A report to the committee explains the functions and rationale of the group, of which NMD Council is also a member.

“As the local government voice on nuclear issues, the NFLA are keen to encourage local authorities to adopt anti-nuclear policies and join our network – particularly as the Government plan for nuclear power to be part of the mix of energy supply for the UK over the next 40 years, and are spending billions of pounds each year on replacement nuclear weaponry.

The AGM rotates around the four NFLA national forums and this year has proposed holding it in Newry.

Committee have been informed of the thinking for Newry as host, given it is easily accessible from both Belfast and Dublin Airports, and has “attracted a lot of interest from Irish councillors in the past”.

Three meetings will take place at the council-owned base at Monaghan Row, open to NFLA member authorities from Northern Ireland and the Republic, as well as England, Scotland and Wales.

Business meetings will also be opened out for observers and non-member authorities, while an afternoon seminar will be opening to all councillors, council officers, and interested environmental and concerned nuclear groups.