Two women missing since February and May thought to be together

Neither of the women made contact with family over Christmas 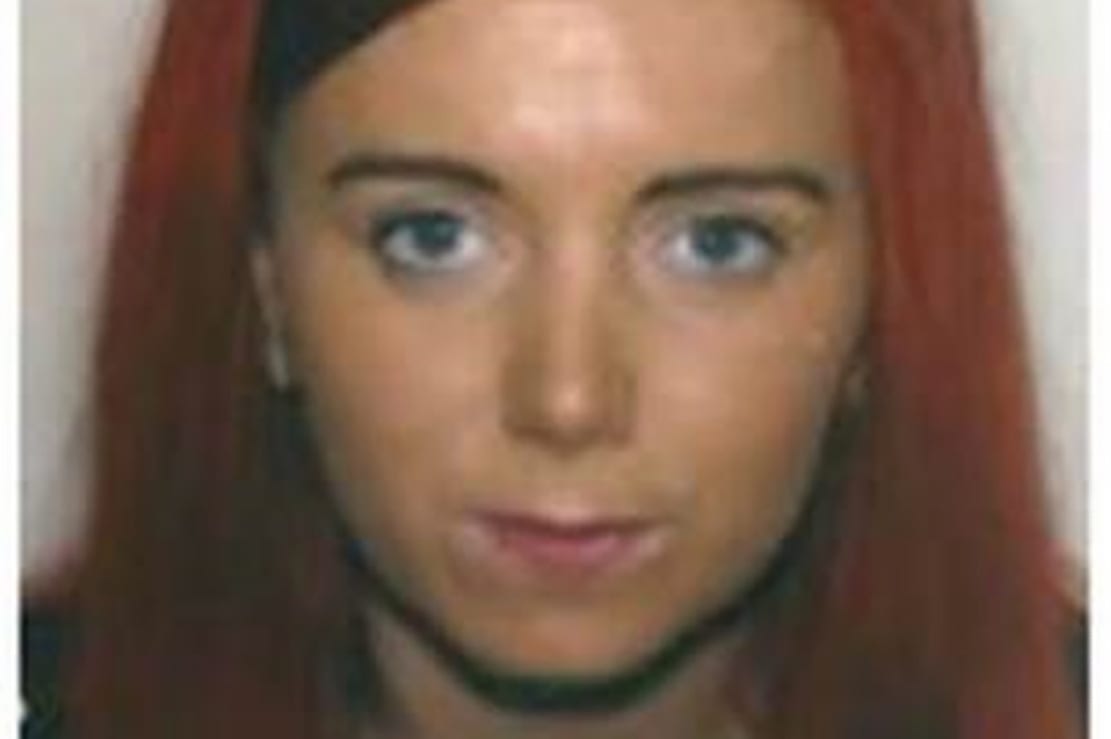 Police believe two women missing since February and May of this year could be together.

The families of both 28-year-old Saoirse Smyth and Joanne Phelan, 47, have become more concerned for their welfare after neither made contact with loved-ones over Christmas.

The PSNI has released a picture of Saoirse but don’t yet have one of Joanne.

Saoirse (pictured), who was described as 4ft 11′ and of slim build, with red hair and blue eyes, was last seen in the Belfast area in May 2017.

Joanne, who is described as 5ft 5′ with a slight build, has hazel eyes and wore her brown hair at shoulder length.

She was last seen in the Newry area in February 2017.

Detective Inspector Paul Rowland said: “It is believed that Saoirse and Joanne may be together and we are appealing to Saoirse and Joanne, or anyone who knows of their whereabouts to contact police on the non-emergency number 101, quoting reference 833 19/12/17.”