Car was later found burnt out in Newcastle 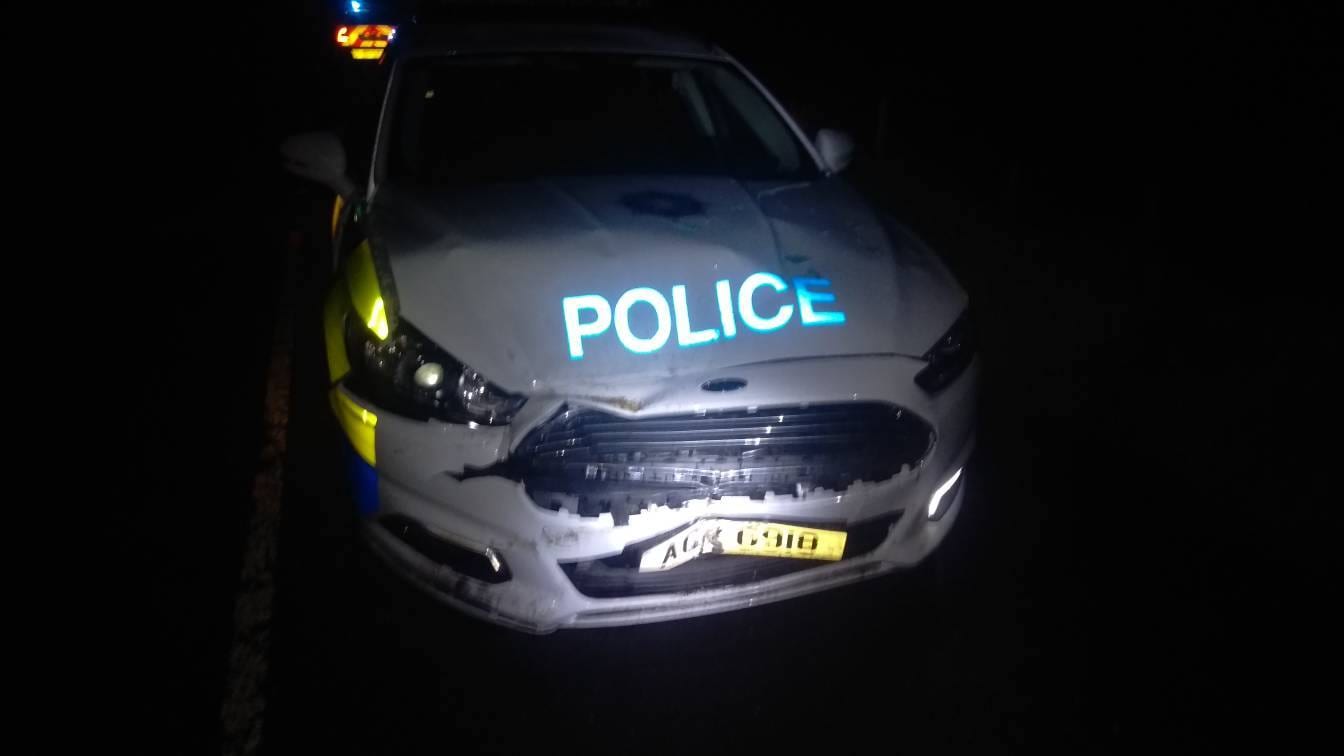 Two police officers were left injured after a stolen car smashed into their patrol vehicle in the early hours of this morning (Tuesday).

PSNI in Newry put out an appeal for information on this incident to contact them.

The injured officers were on patrol in the Kilkeel area when they were rammed by a blue coloured Toyota vehicle in the early hours of the night.

It resulted in the injuring of the two police officers.

It later transpired that this Toyota had been stolen from a private house in the Kilkeel area.

It was recovered burnt out in Newcastle.

A police spokesperson said: “Anybody that has any information about this vehicle or any suspicious behaviour throughout the night please contact ourselves quoting reference number 49 of the 22/8/17.”