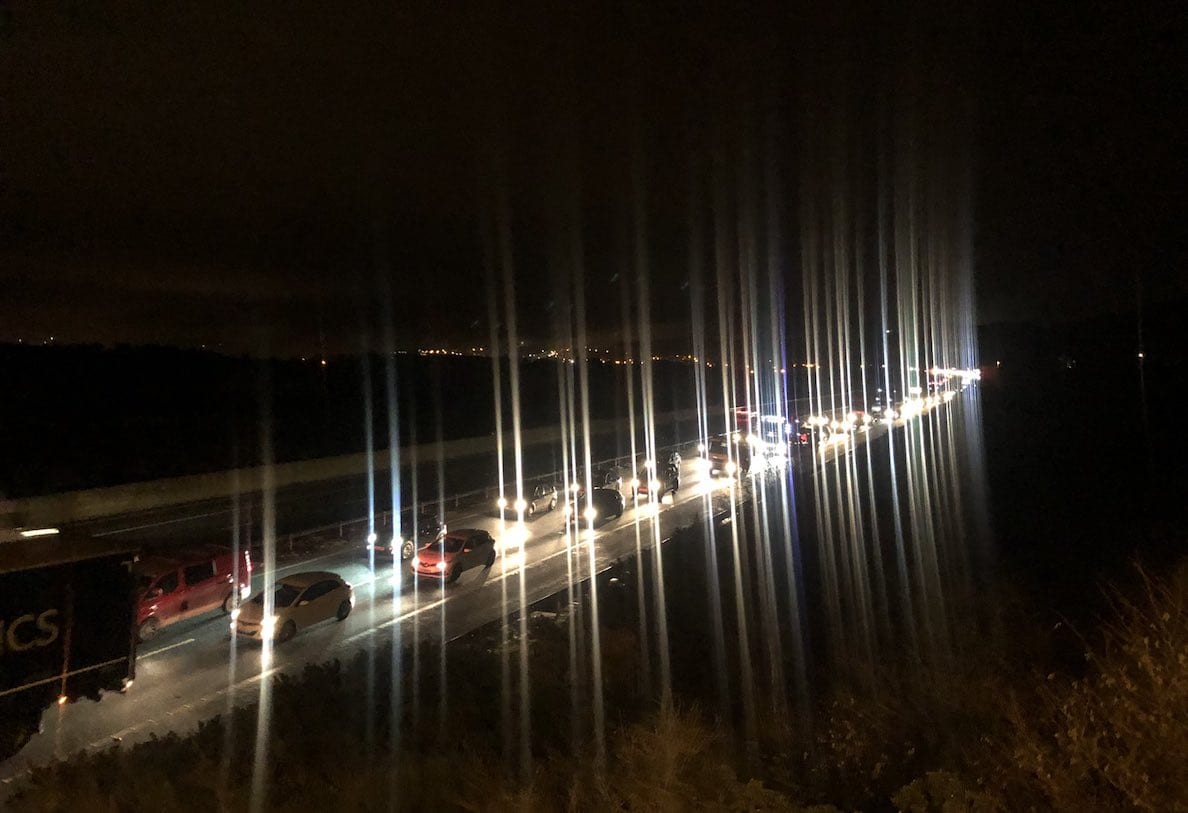 Two people have been rushed to hospital after a serious crash involving a tanker on the A1 in Newry.

The Northern Ireland Ambulance Service were tasked call shortly after 4pm following reports of a two vehicle crash on the A1 near the Armagh Road junction.

The Charity Air Ambulance HEMS team was also tasked to attend the incident.

Police quickly closed the road off to deal with the major incident, calling long delays and tailbacks.

Traffic Mayhem after bad accident on A1 near Newry. Air ambulance has attended scene.

It is understood one patient was rushed to the Royal Victoria Hospital in Belfast while another was conveyed to Daisy Hill Hospital nearby.

There are reports a tanker and a car have been involved in the collision, which this evening (Wednesday) is causing major delays on the northbound carriageway near the junction with the Camlough Road.

Police have asked motorists to avoid the area.

Accident on a1 at Camlough Road. Air ambulance at scene. Hoping all involved are ok pic.twitter.com/vuddoimctb