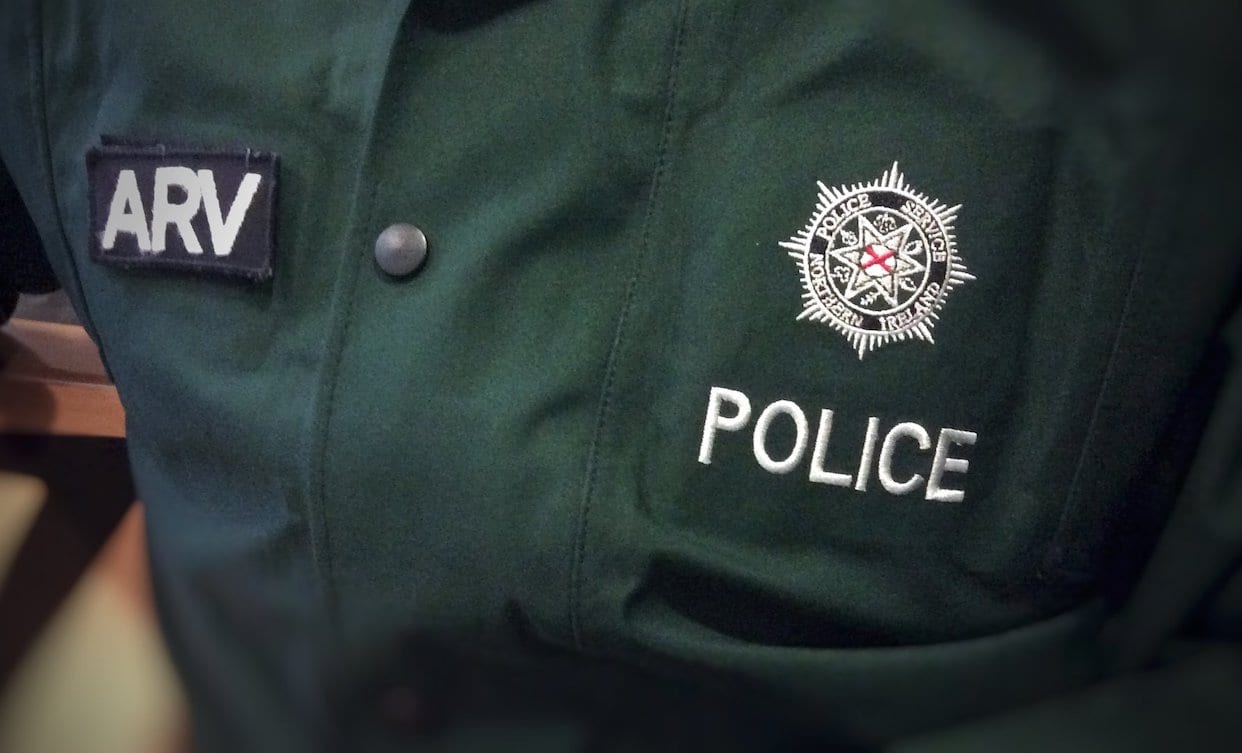 Two men arrested in Co Armagh have been charged with murder following a stabbing incident in Co Longford on Tuesday morning.

A man in his 40s received was stabbed during the incident, which happened on Main Street in Ballymahon at around 7am.

Speaking on Wednesday, a PSNI spokesperson said: “Armed Response Unit (ARU) were deployed to stop a vehicle circulated as of interest by An Garda Síochána in relation to an incident where one male victim has been stabbed.

“The vehicle was sighted passing Dungannon, travelling on the M1 towards Portadown.

“ARU quickly got several vehicles in position and got the vehicle stopped.

“The vehicle had seven adult males and one juvenile on board!

“All occupants were searched and details confirmed, whilst the car was being searched a large bladed weapon was found.

Two men, aged 30 and 37, have been charged in Newry with attempted murder. The 30-year-old man has also been charged with possession of an offensive weapon in a public place.

The other men arrested have been released on police bail pending further investigation.

The victim was taken to Midland Regional Hospital in Mullingar but has since been transferred to St James’ Hospital in Dublin.