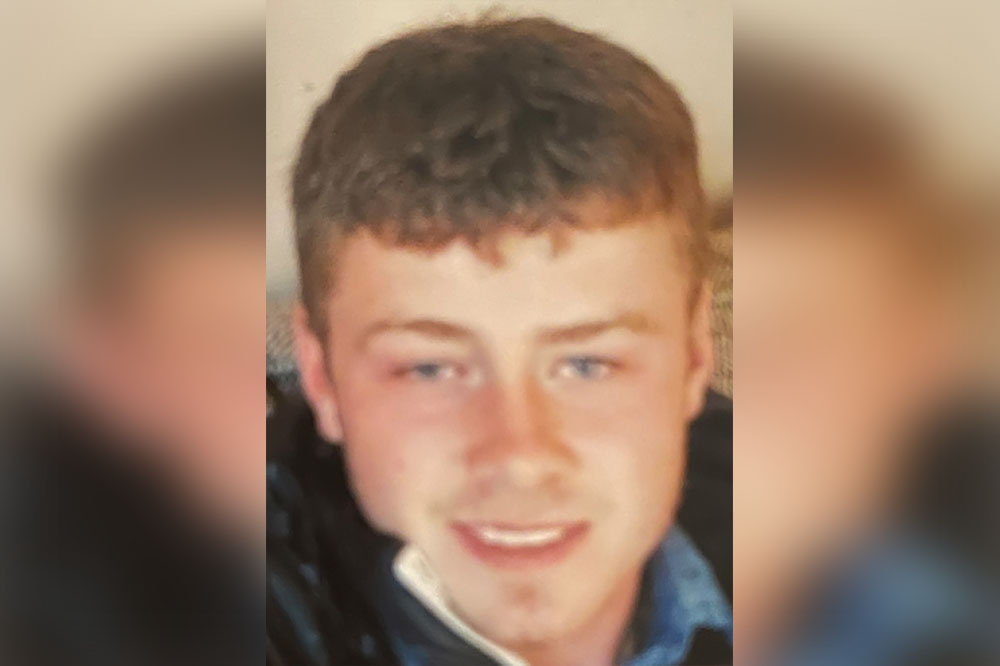 Police have confirmed that the man who died following a road traffic collision on the Newcastle Road in Castlewellan in the early hours of this morning (Sunday) was Marc Garry Quinn.

The 18-year-old was from the Castlewellan area.

Marc died following the collision which happened shortly before 1.30am involving a Black Kia Sportage.

He was treated at the scene, however sadly died in hospital a short time later

The PSNI Collision Investigation Unit are appealing to anyone who witnessed the incident or who may have dash-cam footage to contact them on 101 quoting reference 166 of 30/01/22.

A funeral notice for Mr Quinn described him as the dearly beloved son of Gary and Jenny Quinn and cherished brother or Ruairí and Ryan, R.I.P.

Kilcoo GAA – who booked their place in the All-Ireland Senior Club final on Saturday, posted: “It is with the deepest regrets we write this message today after our famous victory yesterday.

“Marc Quinn, an 18 year boy and a member of the Aughlisnafin GAC club was tragically killed last night.

“Marc is a nephew of Mary McEvoy, wife of Barry.

“Eoghan Rua Cill Chua sends our deepest and most sincere sympathies to the Quinn/McEvoy families and everyone at Aughlisnafin Gac. RIP.”