Newry, Mourne and Down Council is behind both events 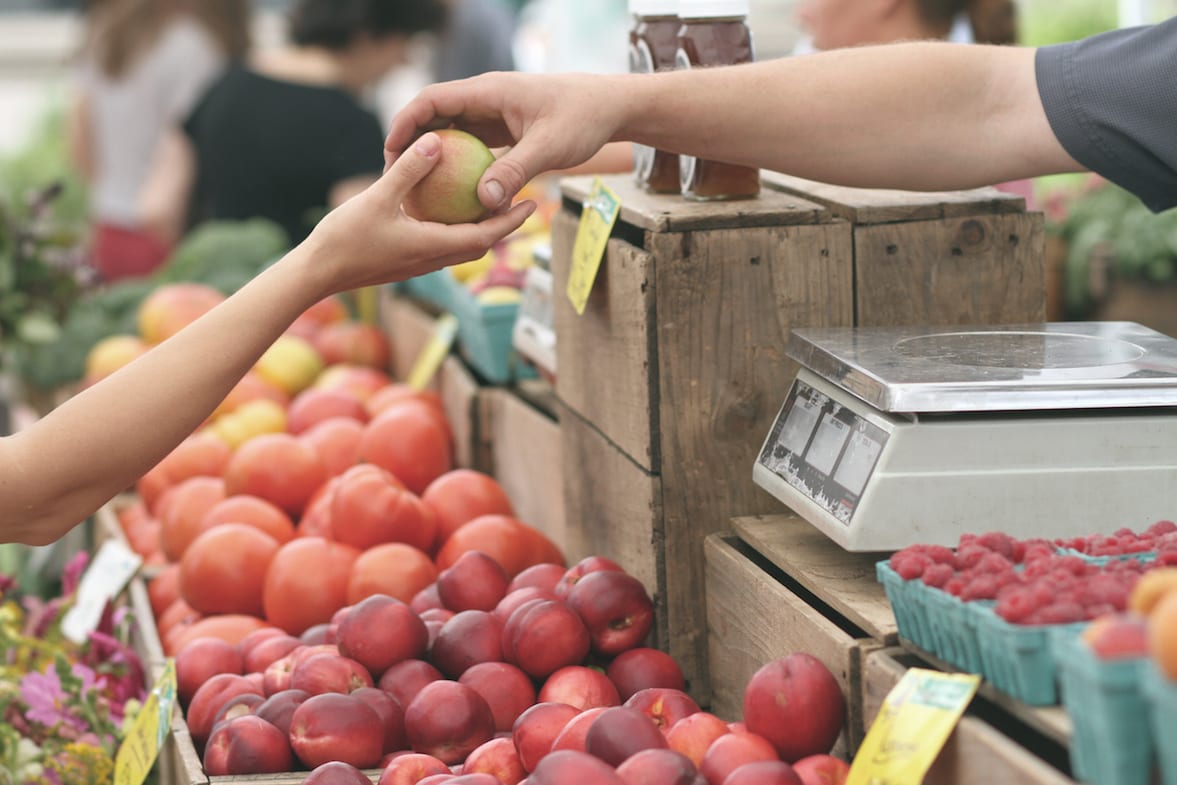 Special farmers, craft and artisan markets could become a regular feature and visitor attraction in both Newcastle and Downpatrick.

Plans for a pilot project in each area are gaining momentum.

The first will take place in Downpatrick in April and in Newcastle the following month.

And, if well received, they are expected to become a familiar sight and something which will help draw even more visitors and residents alike out to shop and sample a wide range of goods.

Newry, Mourne and Down District Council has been told that “extensive research” has already been carried out into how such markets operate.

And steering committees have been established in each town.

In Newcastle, the steering group comprises Mourne Markets and South Down Crafts, alongside a local producer.

They have been meeting on a monthly basis to develop proposals for the pilot market, which is due to be held outside the Newcastle Centre, on a date – yet to be confirmed – in May.

The steering group in Downpatrick consists of members of the Downpatrick Community Collective, Down Community Arts, Down County Museum staff and local producer representatives.

The pilot market is scheduled to be held on a date in April, in the Museum Courtyard.

NMD Council – which is behind both of the events – is keen to ensure traders are also able to benefit.

The council’s enterprise, regeneration and tourism committee – which will meet on Wednesday – is being given a progress report in that respect.

It confirms that public consultation events have been arranged for early February to ensure all local traders are involved in the development process and are not disadvantaged.

“Arrangements are being made to accommodate local traders in the markets to complement the producers and crafts stalls,” the report states.

“Discussions to date with local traders are positive and there is support for a market which attracts visitors.”

A marketing strategy is being developed to “agree a brand and ensure effective promotion of the markets”.

And both Down Community Collective and Mourne Markets have indicated a willingness to deliver the markets “on a regular basis” if the council-run pilots prove successful.