'These men violently attacked a young man who was walking along the street, causing severe wounds to his face. The victim was fortunate their injuries were not more serious' 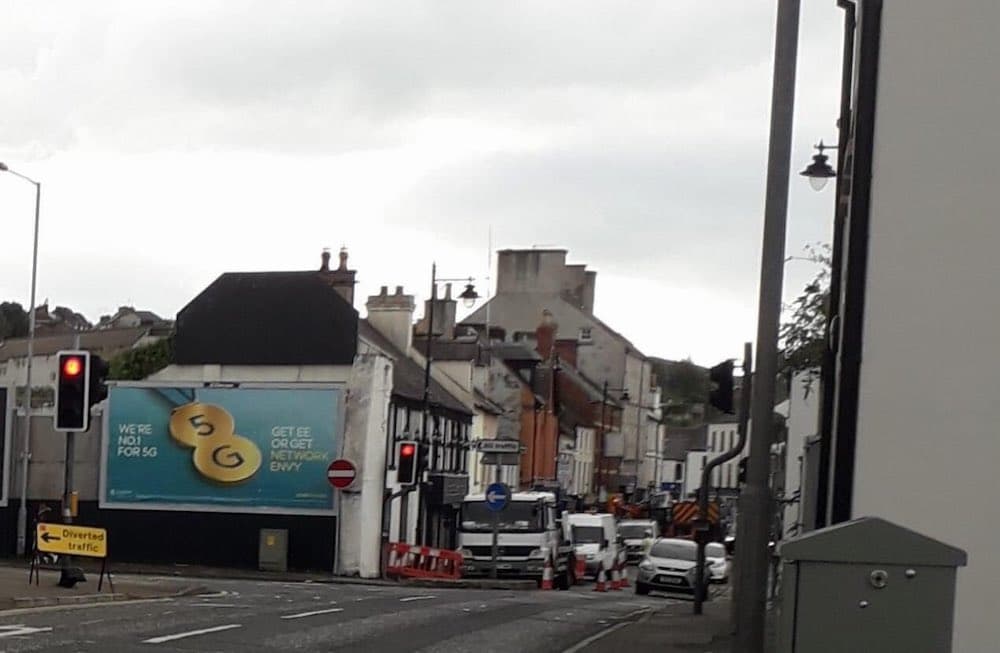 Detectives in Newry have welcomed the sentencing of three men for their part in a vicious assault on a 36-year-old man in the city almost two years ago.

The victim suffered severe facial wound after he was set upon as he walked along Canal Street.

The incident, in October 2019, happened close to the Merchants Quay junction and detectives from the PSNI’s Criminal Investigation Department have lauded the sentence handed down at Newry Crown Court today.

The victim suffered severe facial injuries when slashed with a knife causing him to fall to the ground. The assailants then kicked him while he lay on the ground causing him to lose consciousness.

Thirty-six-year-old Niall Shebani was sentenced to five years imprisonment, half of which is to be served on licence, while 26-year-old Stephen Morgan was sentenced to 180 hours of community service for his involvement in the attack.

A third man, 27-year-old Danny McDonald, was sentenced to a combination order including community service and probation for aiding and abetting wounding with intent, driving while disqualified and no insurance.

Detective Sergeant Johnston said: “These men violently attacked a young man who was walking along the street, causing severe wounds to his face. The victim was fortunate their injuries were not more serious.

“Despite limited investigative opportunities detectives were able to identify the assailants from CCTV images that led to their successful prosecution.

“I hope this sentencing sends out a clear message to anyone who thinks they can get away with this type of crime. We will work tirelessly to bring offenders before the courts so that that victims receive the justice they deserve.

“I would ask anyone who is a victim of crime to contact police on the non-emergency number 101, or 999 in an emergency. or submit a report online using our non-emergency reporting form via http://www.psni.police.uk/makeareport/.

“You can also contact Crimestoppers anonymously on 0800 555 111 or online at http://crimestoppers-uk.org/”