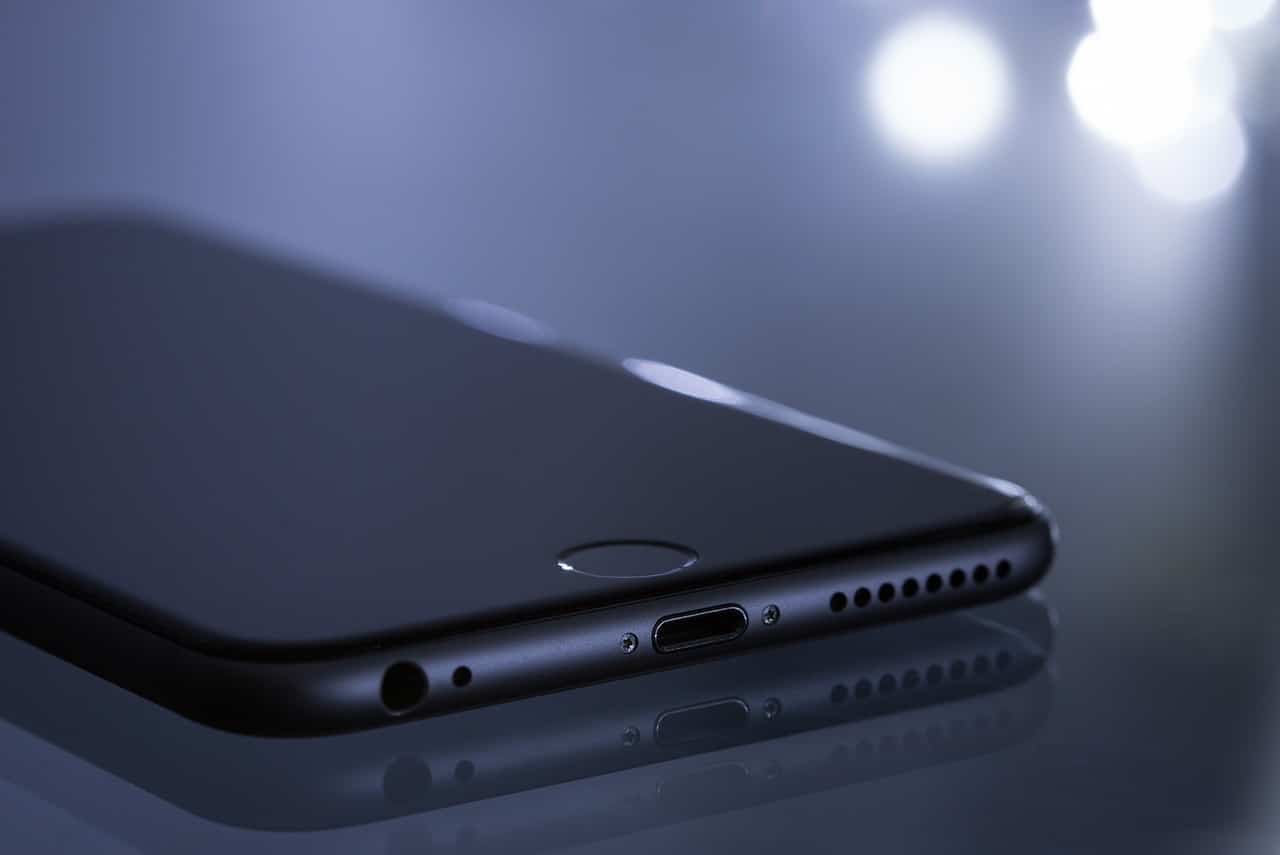 Daniel Paun, 20, with an address of Sandbourne Road, Birmingham and David Mazarache, 19, of Finnstown in Dublin both appeared at Newry Magistrates’ Court on Tuesday charged with three counts of theft, one count of attempted theft, burglary and going equipped for theft.

Isac Mihaiu, 19, of no fixed abode, Dublin, faces a single charge of going equipped for theft. All the charges related to incidents between October 4 and October 17.

Paun was further charged with stealing three iPhones to the value of £2,490 from an O2 store in Derry/Londonderry on September 21, 2019 and attempting to steal items from a secure area with the Tesco filling station Banbridge on November 2, 2019.

The court heard how police were investigating a team of male criminals who entered seven stores across Northern Ireland committing numerous thefts and burglaries. The thefts involved entering stores which sold mobile phones, removing valuable display phones using a specialist tool and then leaving the stores without paying.

The first alleged incident occurred in the Curry’s store at the Forestside Shopping Centre in Newtownbreda on October 4. It is alleged that Mazarache and Paun were both caught on CCTV stealing three iPhones to the value of £2,000.

On October 5, the same two defendants were allegedly caught on CCTV attempting to steal an iPhone to the value of £1,000 from the Curry’s store in Sprucefield.

Again, the pair were accused of stealing phones from a curry’s store on Bangor on October 6. On the same day, Curry’s staff in Newry reported to police how two males – Mazarache and Paun – had entered the store, with one allegedly lifting a cash bag from behind the front counter containing £1,450. Another allegedly lifted a set of cabinet keys before leaving the store.

On October 15, CCTV footage from Curry’s in Coleraine captured Mazarache and Paun allegedly stealing a bunch of keys from within a private part of the premises.

On the same date the same two defendants are accused of stealing two iPhones to the value of £4,000 from the Curry’s store in Newtonabbey.

Two days later, all three defendants attended the Curry’s store in Sprucefield where staff contacted police reporting that males from a previous incident had returned to the store. Police turned up and located all three males leaving the area in a BMW. The vehicle was stopped and the males were searched, with a set of pliers located on one of the defendants.

Mazarache and Paun largely made a no comment interview while Nihiau said that he travelled from Dublin along with the two other defendants, stopping in at Curry’s in Sprucefield to “look at a TV”.

He said he was driving around visiting other places and checked out the TV whilst in the area, adding that the pliers were in his pocket “as he used them to adjust a small heater at home earlier in the day and he forgot they were there”.

Mazerache’s defence solicitor, in applying for bail, said his client – one of 15 siblings – was in full-time employment working as a delivery driver for Uber and McDonald’s but has been living in emergency accommodation for the last four years.

He stated that despite making a largely no comment interview, his client denies the charges against him.

The defence added: “There is CCTV footage; we have seen the CCTV and it may be rather conclusive down the line but at this present moment the police investigation is at an early stage and could take some considerable time.

“He has family members in court, all living in emergency accommodation in the south. They don’t have massive means but they’ve gathered together £2,000 to put forward as a surety.”

He continued: “[Mazerache] hasn’t eaten in over 28 hours since his arrest. He is very, very worried about this; it has been a very sobering experience. I don’t think he’s going to do well in custody, if I’m honest,” adding that his girlfriend is due to give birth in December.

Ruiari Gillen, defending both Mihiau and Paun, said his clients intended to plead guilty to the offences they stand accused of.

In asking for bail on Mihiau’s behalf, Mr Gillen said his going equipped charge was “highly unlikely” to result in a custodial sentence and that there was “no evidence he has been in any shop in the north”.

On addressing Paun’s credibility for bail, Mr Gillen said the case was unlikely to be dealt with until next summer – “that’s the unfortunate reality of where we are at the minute” – and that his client was married with two children.

Refusing bail on the grounds of risk of further offences and potential failure to turn up for trial, District Judge Eamon King, said: “The impression this court is left with is that these people are involved in a criminal enterprise, travelling throughout Ireland involved in thefts of high value items on an all too frequent basis and then returning back to the Republic of Ireland in the hope that they avoid detection.

He added: “It’s a bit ironic that they are being put up in accommodation as guests of this country…this is how they repay the hospitality of this country, by allegedly travelling and engaging in criminal activity throughout the island of Ireland.”