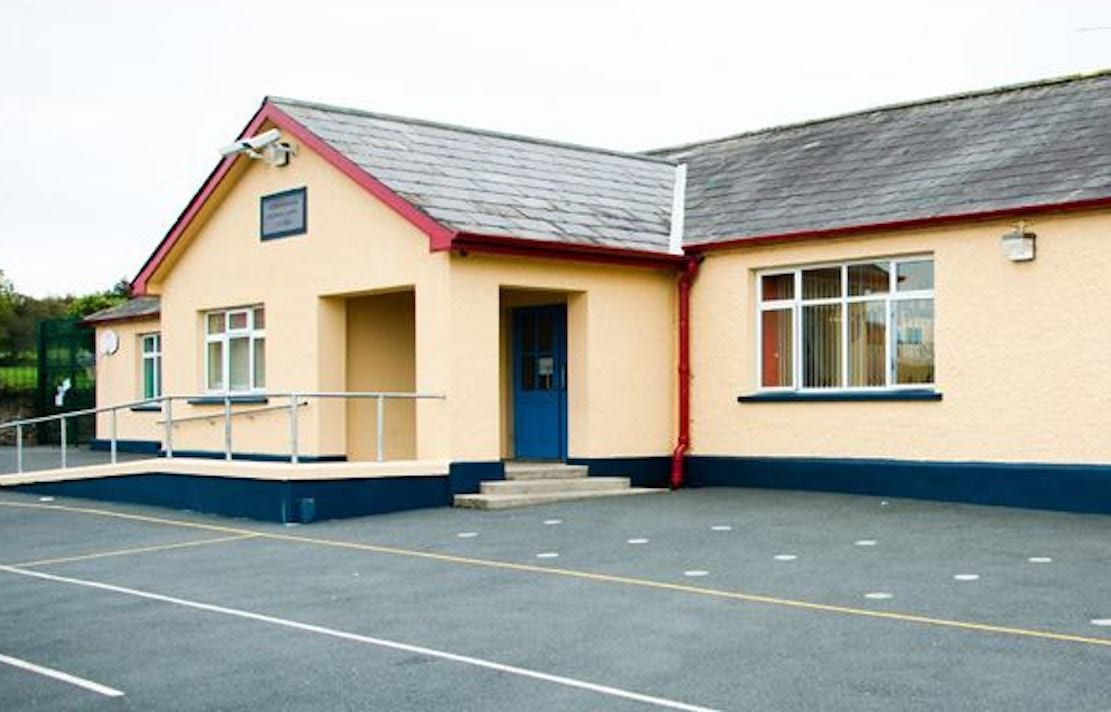 Special praise has been heaped on five young schoolboys who went out of their way to include an autistic child in their playtime at a Jonesborough park on Friday afternoon.

And the mum of the young boy – Amanda Gilligan – was so taken aback by the schoolboy’s reaction and acceptance for her son that she wrote a letter to the school principal, Mr Donal Keenan, praising them effusively.

Mr Keenan, who detailed the “complete stranger’s” email said the parents of the children involved “should be so proud – we are!”

“Sometimes it can seem that people only want to talk about or pass on negativity or criticism,” he said.

“So you can imagine our delight when on Friday evening at 7pm I received the email below from a complete stranger. It shows that good things can be noticed also.”

The letter read: “My name is Amanda Gilligan. I was in Jonesborough playground on Friday afternoon with my three sons when six students from your school arrived by bike.

“My oldest son Davie, who has autism, and is working with thus far limited success on social boundaries made a beeline for them.

“He began his habitual intense questioning about names, addresses and family. The lads were clearly there for a post school chat with their mates and I was concerned that Davie might irritate them or, being honest, that they would be mean to him.

“To my pleasure and surprise the boys talked happily with him and even took part in a race at his suggestion.

Ms Gilligan said such kindness and inclusion is not always their experience.

“[I] wanted to let you know so you might pass on my appreciation and perhaps use the opportunity to have their teacher talk a little to their class group about differences being ok and the big impact individuals can have on making the world a better, nicer place.

“Their names were Brogan, Nathan, Darren, Callum, keane Brian. They made his day! Thanks so much and keep up the good work.”