South Armagh residents ‘under siege’ by antics of boy racers 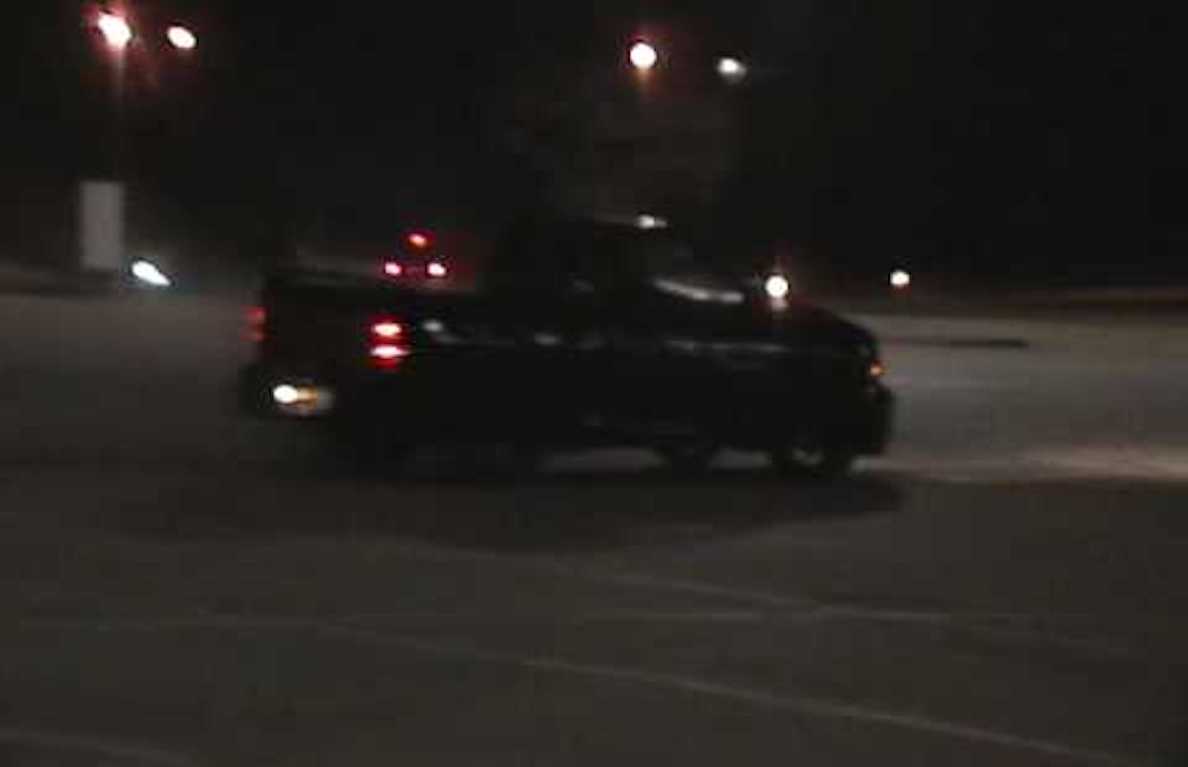 Newry, Mourne and Down Sinn Féin councillor Liz Kimmins has said that the antics of boy racers in the Killeen area is causing grave concerns within the local community and she has appealed for a coordinated effort by the PSNI and Garda to tackle the problem.

“The drivers are using the former Customs Post on the old Newry to Dundalk Road at Carrickarnon as a meeting place,” explained councillor Kimmins. “They are effectively closing off the public road and preventing local traffic from passing.”

She added: “I was recently contacted by a motorist and passengers caught up in these activities.

“They were effectively kept ‘under siege’ by the antics of boy racers converging in the area to carry out dangerous stunts and driving manoeuvres for the entertainment of dozens of on-lookers.

“These ‘cruising’ activities have over time mushroomed from small beginnings into a major organised anti-social event, with websites dedicated to arranging the meetings and displaying videos and photographs of the night’s activities.

“Anyone who is unfortunate enough to unwittingly drive into one of these meetings will be intimidated to either stop and wait to be allowed to pass, or to turn back and find an alternative route to their destination.”

Her colleague MLA Megan Fearon also voiced her concerns, voicing her concerns about the issue described the situation “as a a fatality waiting to happen”.

“Apart from the obvious danger involved, the noise level of screeching tyres has become unbearable for local residents and is having a detrimental effect on nearby businesses.

“This type of reckless behaviour has become a fatality waiting to happen. It is a social menace.

“The local community are sick of it and demand that those who enforce the law, the PSNI and the Garda work together to challenge those involved in the dangerous anti social practice. I will raise my concerns with both agencies.”