Defence said on this occasion, as with 'the vast majority of his record', defendant had been under the influence of alcohol 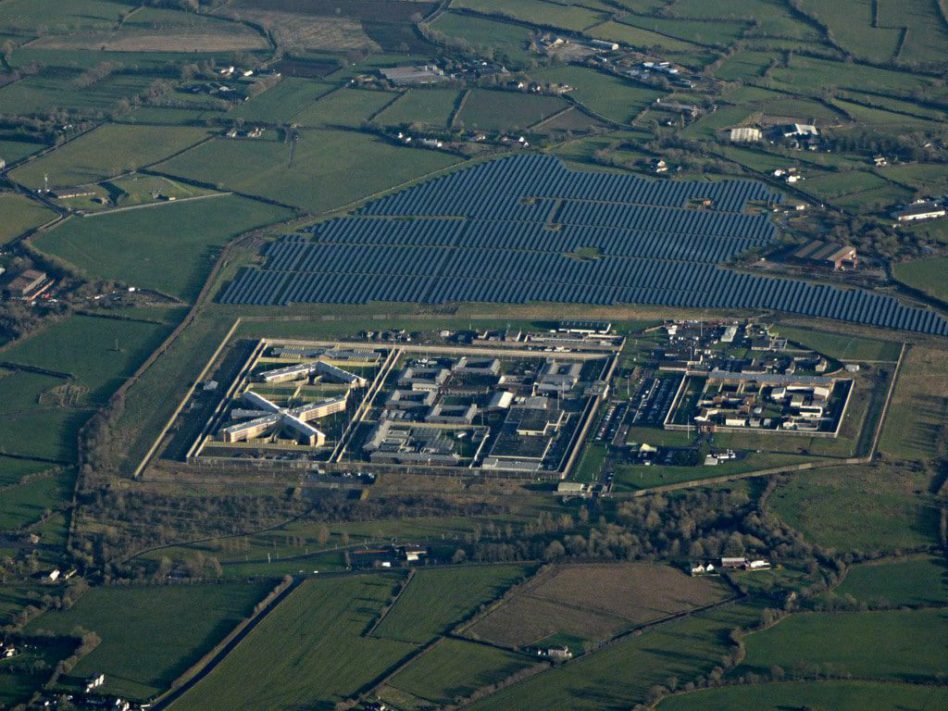 A Newry man who threatened to kill his mother has been sentenced to four months in prison.

The 39-year-old’s barrister told court that on this occasion, as with “the vast majority of his record”, his client had been under the influence of alcohol.

John Paul Reilly, of no fixed abode, pleaded guilty to common assault, criminal damage, assault on police, resisting police and threats to kill at Newry Magistrates’ Court on Wednesday via videolink from Maghaberry.

Prosecution outlined how on August 28, police received a dropped 101 call from the injured party in relation to her son, the defendant, at her home address in Newry.

Upon arrival, officers heard banging from inside the property. Reilly would not answer the door to police but they were eventually granted entry by his mother.

She reported that her son had attended her home intoxicated and had entered her bedroom with a clenched fist, putting her in fear of violence.

Reilly then got into the bed and started shouting that he was going to kill her.

The defendant left the room and the injured party later observed smashed glass on the living room floor.

Reilly resisted his arrest by police, kicking one officer in the leg as he was conveyed to police custody.

During interview, the defendant made mostly no comment to all questions put.

Defence barrister Justin Byrne stated that his client was “deeply regretful” of his actions and had remained in custody on remand since the date of the offences.

He added that on this occasion, as with “the vast majority of his record”, Reilly had been under the influence of alcohol.

District Judge Eamon King sentenced the defendant to four months in prison for the offences.