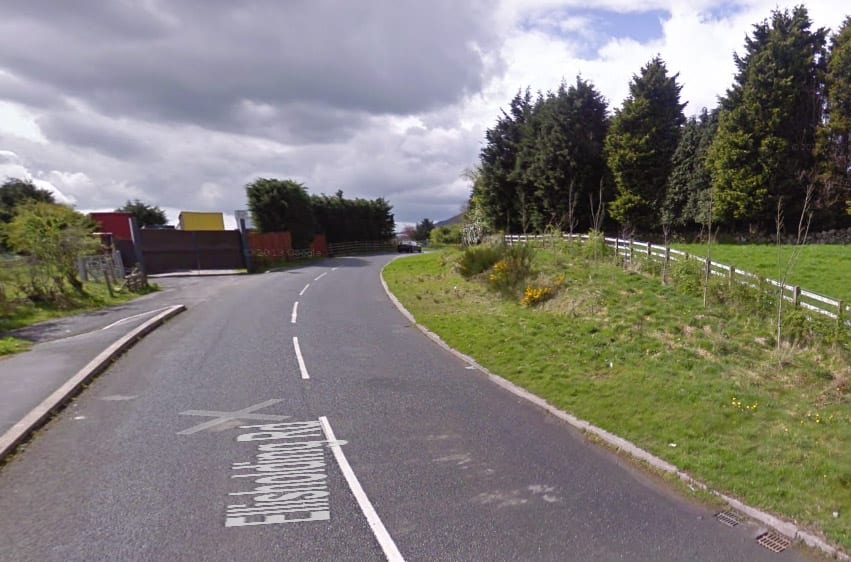 Shots were fired at caravans on a property in south Armagh.

Police in Newtownhamilton are appealing for information following the incident on Ellisholding Road.

It is understood that the shots were fired from as far away as the main A1 road, adjacent to the small rural road.

A police spokesman said: “Around 1.30am on Friday, November 27, it was reported that a dark coloured car pulled on to the shoulder of the A1 South Bound lane and fired shots at caravans that were contained in the grounds of property. “No one was hurt during the incident.”

Police would like to hear from anyone who witnessed the incident or has information that may assist their investigation. They can be contacted on 101, quoting ref: 56 271115.