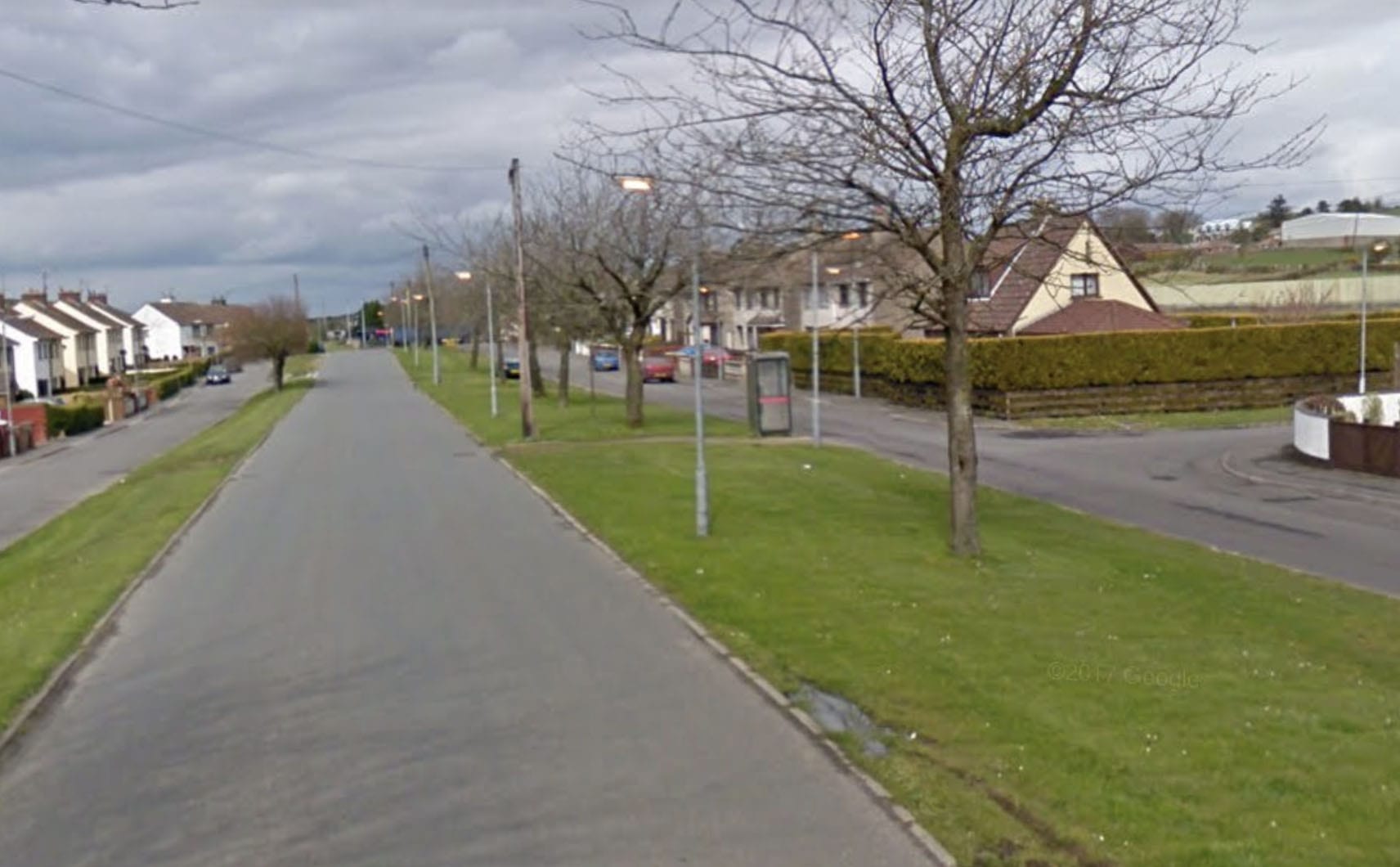 Traffic calming measures are urgently required in the Park View area of Cloghogue, Transport NI has been told.

Newry, Mourne and Down councillor Liz Kimmins and MLA Megan Fearon met with Transport officials to discuss various issues of concern relating to the demand for traffic calming measures in the Park View area.

And she said that there is a need for Transport NI to address these “as soon as possible”.

Both local representatives said they had made repeated calls for ramps to be put in place to slow down motorists travelling through Park View.

They were prompted to do so by ongoing complaints from residents about the speed at which vehicles are being driven through their area.

“There is a constant flow of traffic through this area, which now contains five housing developments and therefore is highly populated with young children,” said Councillor Kimmins.

“Megan and I have had site meetings in the past with Transport NI officials who recognised the need for ramps in this area, however to date this has not been fulfilled.

“We have again strongly emphasised the serious concerns for the safety of pedestrians in the Cloughogue area with senior officials and the need for traffic calming measures to be put in place imminently.

“The issue of traffic congestion at the bottom of the Dublin Road adjacent to Glen Hill was also raised.

“This needs to be looked at as it creates huge traffic congestion on the main road off the A1 into Newry,” added the councillor.

“The traffic build up at key times of the day can be hugely frustrating to local people and also visitors to the city. This has detrimental effects on tourism and the local economy as it can act as a deterrent to people coming into the city centre.

“It is crucial that Transport NI  reviewing this traffic management scheme and I have asked them to seriously consider upgrading this.”