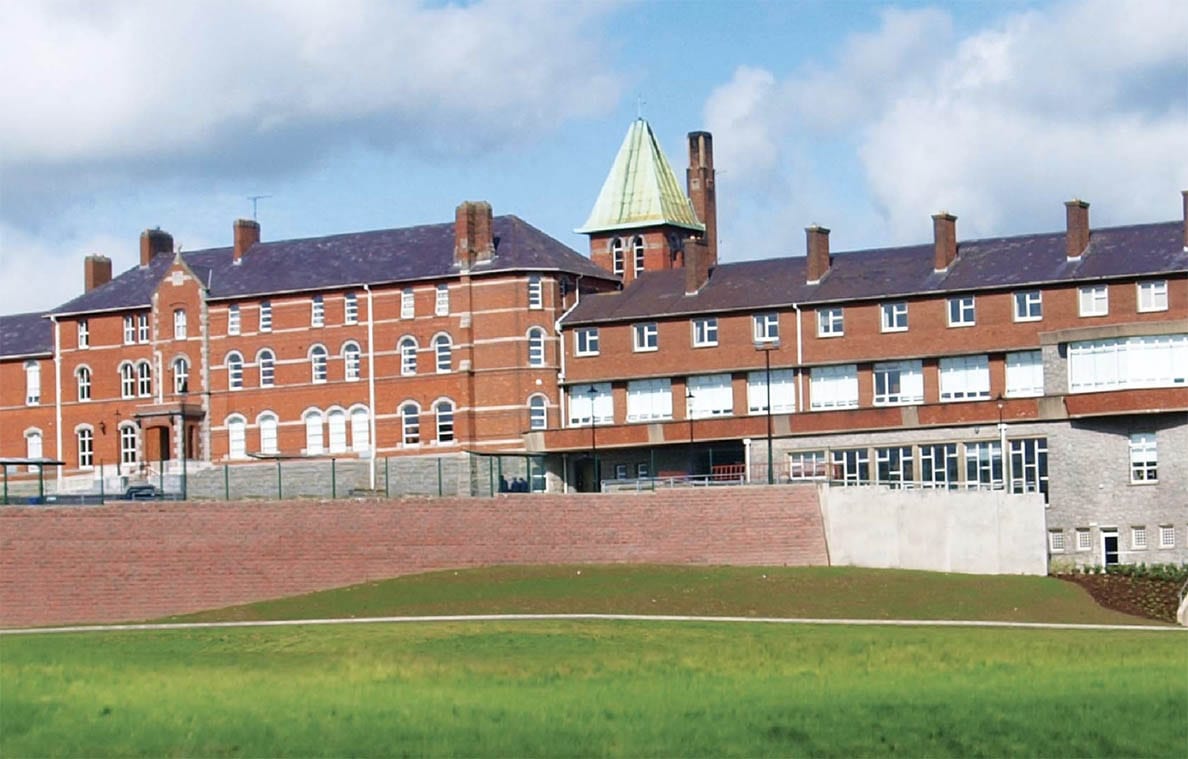 Governors at a Newry school have expressed “absolute regret and sorrow” at the abuse of pupils by a former priest after it was revealed compensation payments had been made to some of his victims.

And photographs of Malachy Finnegan – who was employed at St Colman’s College 30 years ago – have been taken down.

The Board of Governors released a statement after confirmation payments had been made to some of the boys sexually abused by the paedophile priest, who died in 2002.

Finnegan’s association with St Colman’s spanned 20 years, from 1967 until 1987. He had taught at the college and was also President for the last 11 years of that period.

It later emerged that he had abused a dozen pupils – 10 of them only coming forward after Finnegan’s death.

Now the Diocese of Dromore has informed the Board of Governors of St Colman’s College that it has recently settled a claim in relation to the “sexual abuse of former pupils by Fr Malachy Finnegan (deceased)”.

Agreement has been made in terms of compensation for some of the victims and other cases are still ongoing.

The first of the allegations was made in 1994 and the remainder came to light in the intervening years, the most recent in 2016.

St Colman’s College Board of Governors today released a statement and expressed regret at Finnegan’s sexual abuse and outlined the procedures which exist to keep children in its care safe.

“The Board of Governors condemns in the strongest possible terms the physical, sexual and emotional abuse inflicted by Malachy Finnegan when he was in the employment of the College over 30-years ago,” they said.

“The Board of Governors is devastated that any pupil who was entrusted to the care of St Colman’s College should ever have suffered abuse.

“The Board of Governors is aware that while this abuse took place over three decades ago, victims and their families carry its impact with them throughout their lives.

“When informed in October 2017, that a case had been settled by the Diocese of Dromore, the Board of Governors instructed that Malachy Finnegan’s image be removed from photographs which were on display in the College.

“In line with best safeguarding, care and welfare practice, the Board of Governors advises anyone who has been a victim of Malachy Finnegan’s abuse to bring this to the attention of the PSNI.

“The Board of Governors of St Colman’s College places the highest importance on all aspects of child protection, care, safeguarding and welfare and ensures that St Colman’s College is wholly compliant with all Department of Education (DE) regulations.

“Effective child protection, safeguarding, care and welfare measures underpin the professional conduct and behaviour of all members of staff. Safeguarding procedures within the College are and have been subject to inspection by the relevant statutory authorities (Education and Training Inspectorate) which in turn protects the welfare and well-being of all students and staff.

“The abuse that Malachy Finnegan inflicted is the antithesis of all that the college stands for in terms of its aims, objectives, ethos and culture, and it is a matter of absolute regret and sorrow that such behaviour should ever have occurred in St Colman’s College.”