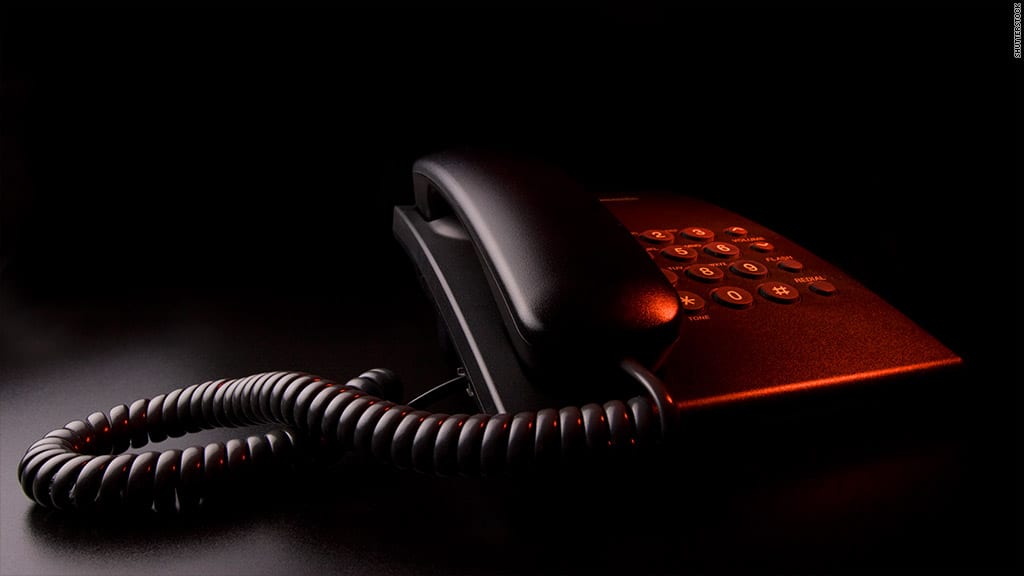 Then came the pretend policeman.

And before the man knew it his money was on a passage to India!

Once again another tale of scammers and the depths to which they will go to part the public from their hard-earned cash.

This latest ruse happened in Mayobridge and has prompted police in Newry, Mourne and Down to once again be vigilant.

The man was duped by a caller who claimed to be from his bank, investigating a fraud. The caller said the victim’s bank account was under investigation and, to safeguard his money, he should remove all of it from the bank and use international money transfer to move the cash to a recipient in India.

These claims were further backed up by a second caller who claimed to be a police officer and encouraged the victim to move his money.

By the time the victim realised this was a scam, only part of his money was able to be recovered!

Constable Matthew Chapman said: “Fraudsters are practised in presenting a plausible façade and will be skilled in persuasion and manipulation so it is vital that we all remain vigilant.

“If you are not sure of a call, particularly if it is someone claiming to be from your bank, end the call and visit your nearest branch or phone your bank back on a number you have used before.

“A genuine caller will have no problem with you taking steps and time to verify their identification.

Police on scene as suspicious device discovered in Killylea