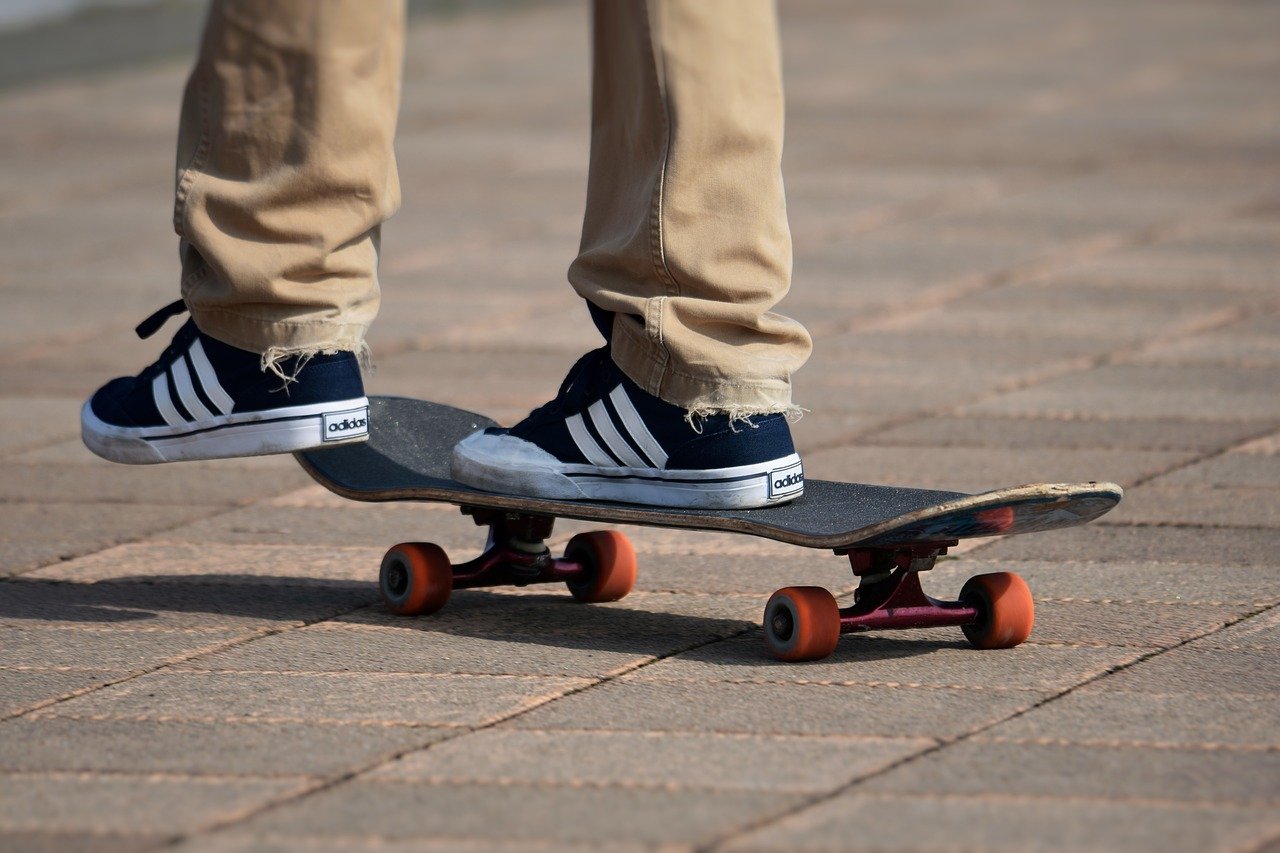 A councillor has called on Newry, Mourne and Down District Council to finally deliver a skateboard park for the district’s young people.

Independent councillor Gavin Malone made the plea after meeting campaigners who he said have grown ‘frustrated at the lack of progress in recent years’.

The Newry DEA elected representative said a skate park was promised as part of the planned Albert Basin Park development by previous council’s but had never materialised.

The claim comes a week after the local authority agreed to apply for £16million from the Department of Finance to build the Newry City park project.

Cllr Malone called on the council to ensure the group’s voices are heard in future consultations.

He said: “They are very excited by the possibility of a state-of-the-art people’s park being developed on this site in the future.

“They requested that a skate park be included in future development plans for the Albert Basin.

“I explained that the Council had given a commitment to develop a people’s park and representatives of the skate park community should participate in future consultations to ensure their voices are heard.

“I also agreed to bring this opportunity to the attention of relevant council officials to ensure their concerns are listened to and to include them in future planning for the park.”

Newry Urban Sports, which formed in 2012, is a group of skateboarders, rollerbladers and BMX enthusiasts who are campaigning for a permanent concrete skatepark facility for the city.

The group are urging people to come out and support a public rally being held in Newry this weekend.

A spokesperson said: “We have been involved in a campaign for a skatepark in Newry for 20 years.

“Over the last two decades these sports have developed a more mainstream following, particularly skateboarding, which recently had its Olympic debut.

“Skateboarding, bmxing and other urban sports have been marginalised in the district for too long and we welcome the support offered by Councillor Malone.

“We have also been involved with the Albert Basin Park Project since its inception and hope that a skatepark is included if the park goes ahead.

“We would like the encourage everyone to attend the public rally for the park on Saturday at 3pm in Marcus Square, Hill Street, Newry.