Project to find site and build massive £6.5m social housing scheme in Newry out to tender 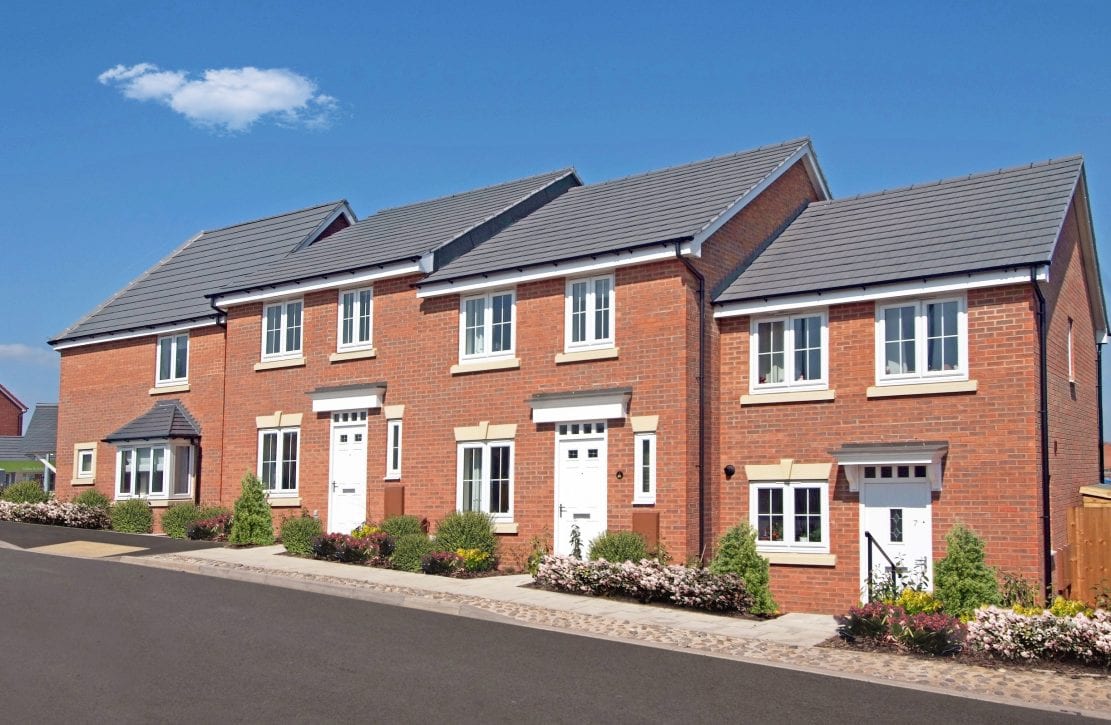 The search will begin shortly for a suitable site to deliver a major multi-million pound social housing scheme in Newry.

A project has now gone out to tender to find a company capable of delivering on the much-needed development.

The ‘land, design and build’ tender is being promoted by the award-winning Ballymoney-based Triangle housing Association – the same company which was responsible for the social housing scheme at Ardmore in Armagh over recent years.

It is seekin a company to build up to 60 new homes in the area of Newry city.

The tender – worth an estimated £6.5million according to the tender documents – has gone live this week and will require the winning firm to provide suitable land, as well as design and construct between 10 and 60 units before the end of March, 2024.

The tender process will run until December 11.

The tender comes in a week when Sinn Féin MLA Liz Kimmins welcomed a plan for the “biggest shake-up of public housing in 50 years” announced by Communities Minister Carál Ní Chuilín.

The Newry & Armagh MLA said: “This plan will allow the Housing Executive to build houses and give them power to borrow to fund what will be the biggest public housing programme for decades.

“As part of a comprehensive review of the rental system, tenants will continue to have the lowest rents on these islands and it will also call time on bad landlords.

“This will result in houses being built where they are needed most and an effective and fair allocation policy to ensure those who need houses get them.

“This shake-up will also enable anyone in public housing to buy an affordable home if they wish to.”

Said Councillor Harte: “These figures underline the importance of the huge need to get social housing schemes in this city. Behind every statistic is a human and family story.

“Sinn Féin is committed to building more social housing to ensure those in need have access to a good quality, affordable and secure home.
Housing is a fundamental human right.”

He added: “As a Slieve Gullion councillor I am inundated with housing issues on a daily basis. It is the most recurring issue that I have to deal with and finding solutions are difficult as the Housing Executive has not built any significant number of social houses for decades.

“Freeing the Housing Executive up to enable it to borrow will put it on a better footing to both build new homes and maintain its existing stock to a standard tenants deserve.

“We need to sort out the long-term future of the Housing Executive. We have to make sure it can repair its homes, regenerate its estates and start building again.

“The population of older people is growing, as is the demand for single occupancy units. The existing stock of houses is grossly inadequate, while the waiting list for those in need is spiralling out of control.

“It is essential that stakeholders work together to deliver. Our council also must step up to the mark to ensure our Local Development Plan is fit for purpose and that our planners are also focused on delivery.

“If the Department, the council and all stakeholders work together we will help deliver a quality and functional housing system for the people of Newry and south Armagh.”