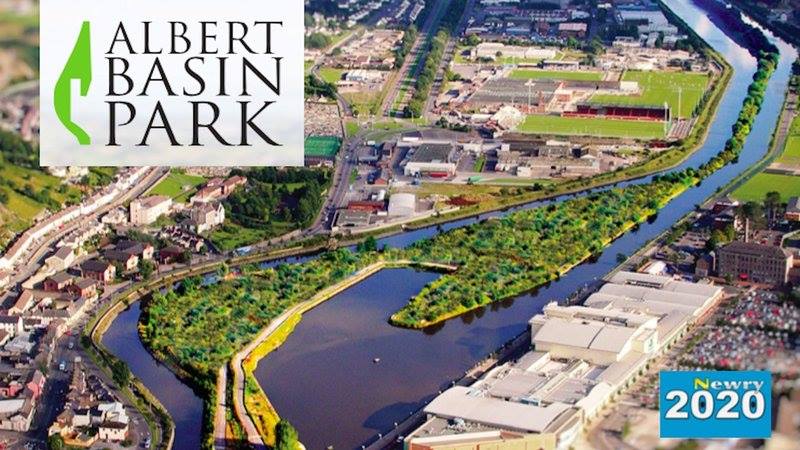 Pressure is mounting on local government officials to provide a ‘city park’ in Newry.

A campaign has been ongoing in recent months and organisers are hopeful that the powers-that-be will deliver for the ratepayers and visitors to the area.

A lobby group – under the umbrella of Newry 2020 – believe that the city has been left behind compared to other neighbouring council areas.

And they want Newry, Mourne and Down District Council to step up to the mark.

A totally transformed multi-million pound People’s Park in Portadown – which reopened earlier this year – has been held up as an example of what could be provided in Newry.

Armagh City, Banbridge and Craigavon Council invested heavily in the facilities and the park is now one of the jewels in the borough’s crown.

Backing their calls – and commending their efforts – is Independent Councillor Kevin McAteer.

He has called on the public to sign the online petition at newry2020.com/petition and has promised to lobby for the development at council level.

Councillor McAteer said: “Newry needs a green public space and the Albert Basin is a prime location. It is ideal – as the Newry 2020 group have stated it would create an iconic waterfront park and greenway in the heart of Newry City.

“I have no doubt that such a park would provide leisure facilities, a heritage centre, woodland area, wildlife sanctuary and various other projects for the people of Newry.

“I fully support this campaign and it is essential that the public back it also.

“I hope that the council will see sense and ensure that this development takes place. The Albert Basin is the perfect site.”