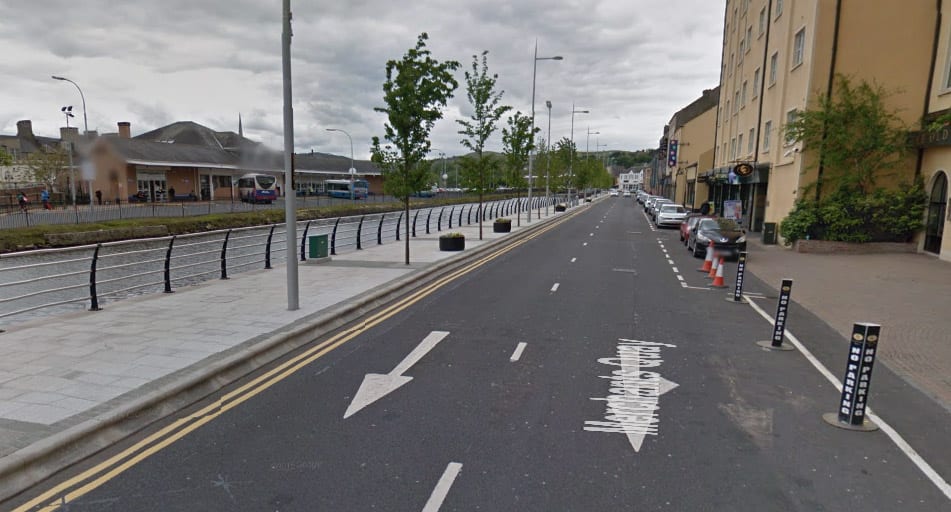 Detectives have reissued an appeal for information following an assault in the Merchants Quay area during the early hours of Sunday morning, 20 September.

A 22-year-old female was punched to the stomach and face during the incident and received hospital treatment for her injuries.

A 27-year-old man was arrested shortly after the incident and was later released on bail pending further enquiries.

Detective Inspector David Henderson said: “We have reissued our appeal for information to encourage anyone who may have witnessed this assault to contact us in Newry on 101, quoting ref: 57 200915.” If you prefer to provide information without giving your details you can contact the independent charity Crimestoppers and speak to them anonymously on 0800 555 111.

The victim gave birth to a baby girl prematurely (25 weeks) following this assault. The baby remains in hospital.