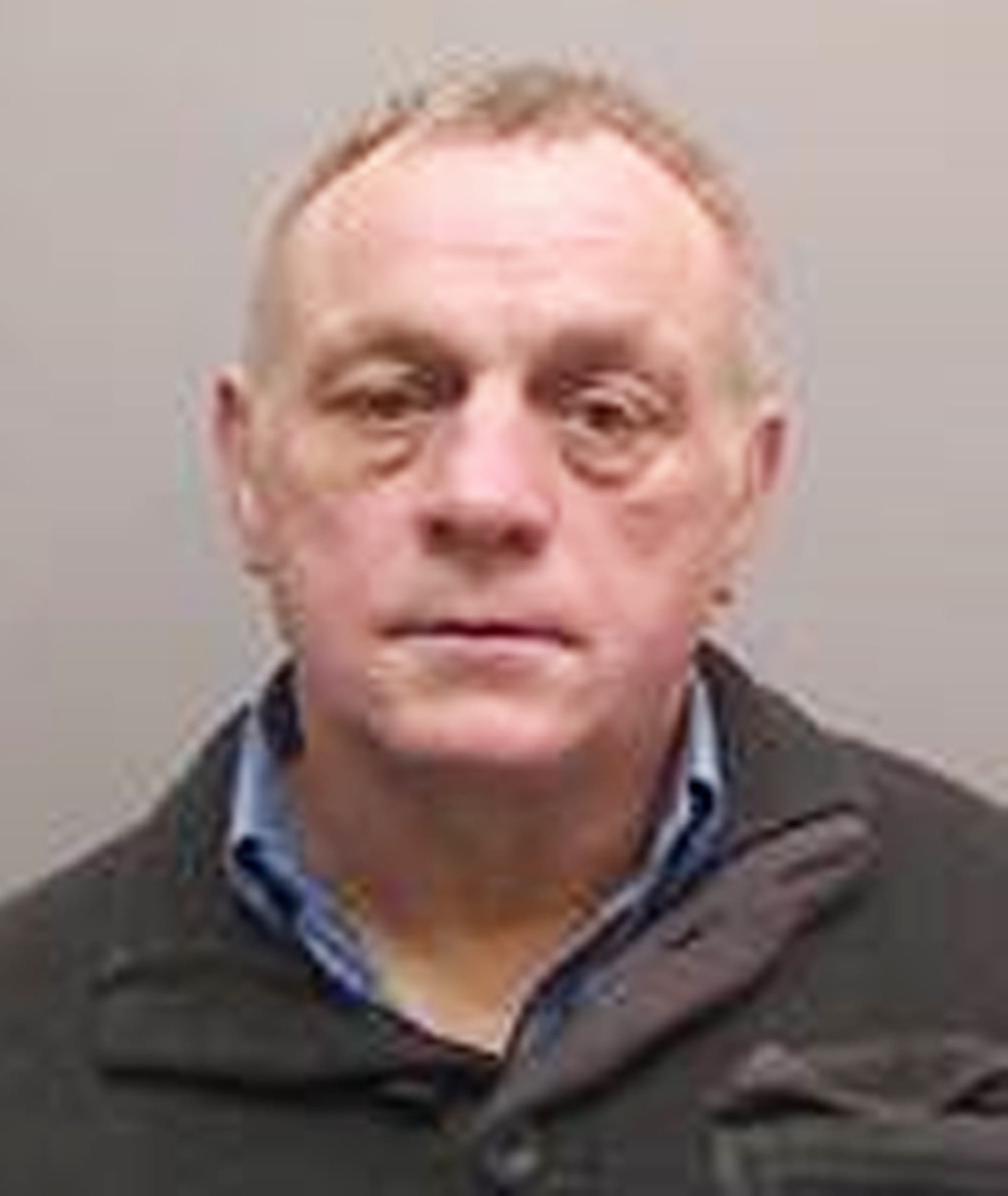 An on-the-run child killer and rapist has been arrested in Newry.

Police have confirmed that John Clifford is back in custody tonight (Monday).

He has been missing since Sunday, September 2, having failed to return to prison after a temporary release from Burren House in Belfast, a satellite unit of Maghaberry Prison.

Police launched a manhunt and a widespread appeal to find the 56-year-old.

He was caught on CCTV boarding a train and was believed to have travelled across the border.

But the hunt came to an end and he was taken into PSNI custody in Newry.

Police confirmed the arrest and thanked all who had helped with the appeal.

A PSNI spokesperson said: “Unlawfully at large prisoner John Clifford has been arrested by police in the Newry area and is currently being returned to prison.

“We would like to thank our An Garda Síochána colleagues for their assistance in locating him and facilitating his return to Northern Ireland.”

The prisoner had been jailed for the horrific rape and murder of his own niece, eight-year-old Sue Ellen Clifford, 30 years ago.