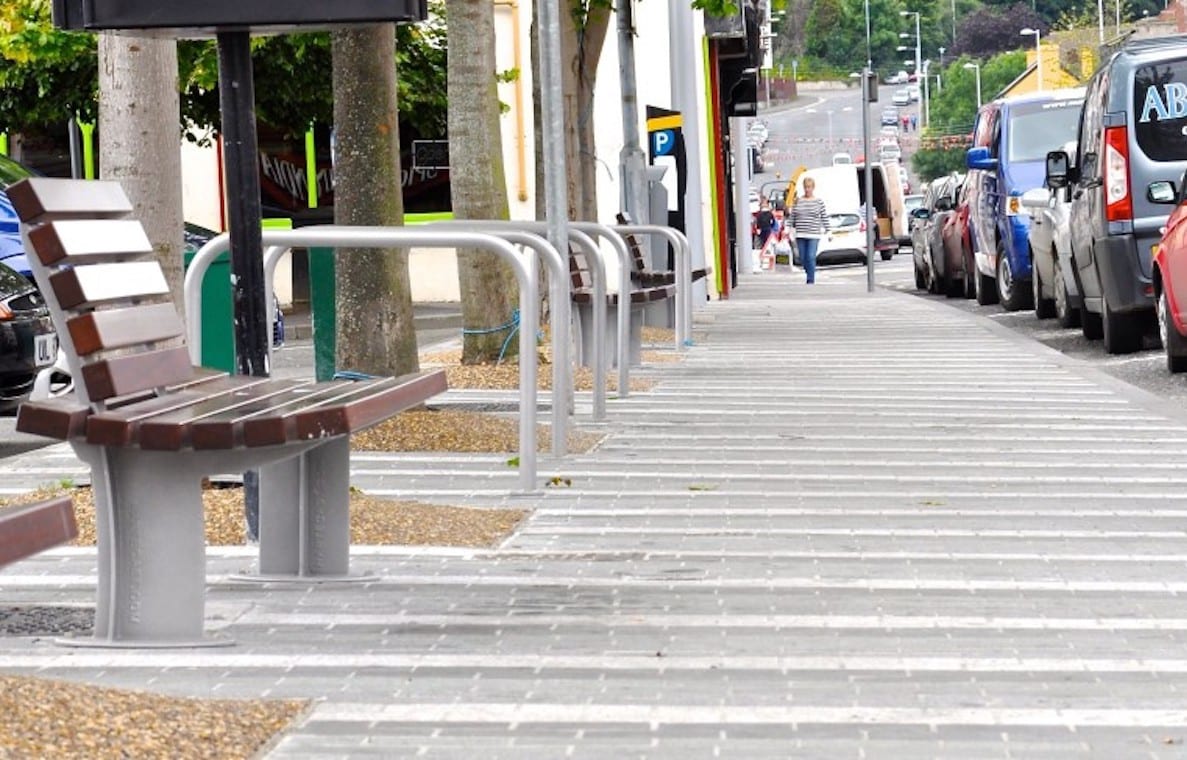 Roads and footpaths across Newry city are in an “unsafe and atrocious state” and action must be taken urgently.

That’s the assertion of one local councillor who has called on those responsible for their upkeep to step up to the mark.

Newry City Sinn Féin Councillor Charlie Casey has said there is growing frustration within the area at the “failure by  the Department of Infrastructure to ensure that the roads and footpaths throughout the city are maintained to an acceptable standard”.

The city councillor said that there were stretches of  roads and footpaths in the Dromalane and Meadow and Armagh Road area which are in an unsafe and atrocious state.

“Streets throughout housing developments are littered with potholes, weeds are growing high and plentiful on our  footpaths,” said Cllr Casey.

“Road and street signs are faded and hard to read visually. The recent rains also raise grave concerns as to the general state of the gullies throughout the city area.

“It has been claimed by local residents that many haven’t been  cleaned for over two years. This is a totally unacceptable situation.”

Mr Casey said he would be asking DfI Roads officials – through the council – to visit the various areas throughout the city to see at first hand the “unsafe and dreadful conditions of stretches of roads and infrastructure that the Department is responsible for”.

He added: “The Department of Infrastructure have an adequate budget for these maintenance responsibilities. It also was allocated extra monies to deal with potholes. Many of our areas in Newry have seen no evidence of any such works.

“There are no excuses for these failures to maintain our streets and roads to a reasonable and acceptable standard.

“We demand action to address these problems.”