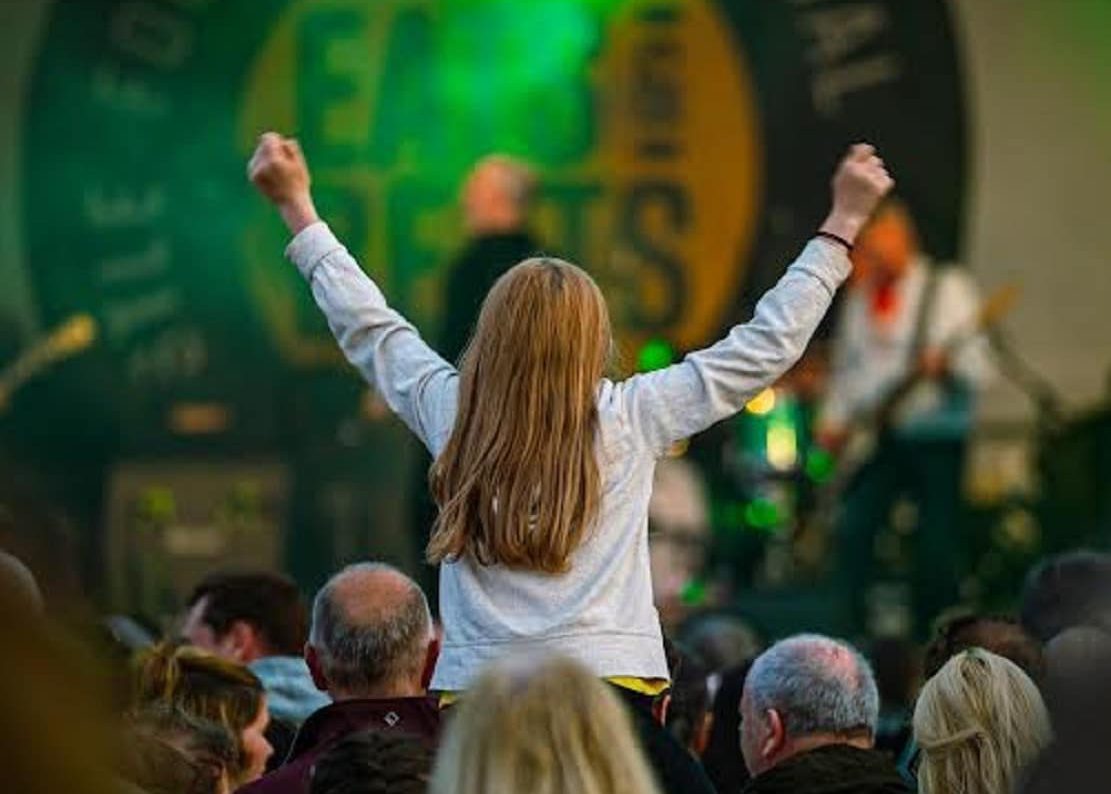 An investigation is being launched into claims there were “sectarian remarks coming from the stage” at a food and music festival.

There were some heated exchanges at Newry, Mourne and Down District Council this week as the allegations were discussed.

The claims relate to the Beats and Eats festival in Newcastle that was organised by the council and took place over last weekend (September 3 & 4) with more than 40 free music performances and 60 food and drink stalls.

Mournes councillor Glyn Hanna (DUP) called for an investigation, saying he had been contacted by people in the unionist community over alleged ‘sectarian remarks’ at one of the events.

At Monday evening’s Council meeting Councillor Hanna said that he had received a number of complaints of “sectarian remarks coming from the stage”.

“There was reference of Orangemen and British identity. There was Irish music and I don’t mind that, but this was republican music. Unionist people did not go to see a sectarian show. Not one member of council staff went to stop any of this,” he said.

“I want an independent investigation. You have to be able to have confidence in the people who are giving you evidence.”

The reference of wanting an independent investigation rather than one by council officials was considered by CEO Marie Ward “to be defamatory towards my officers”.

In response, fellow DUP and Mournes councillor Henry Reilly called for the chief executive’s remarks to be referred to the “highest authority”.

Meanwhile, Slieve Gullion councillor Pete Byrne (SDLP) told the chamber that his experience of the festival had been “spectacular”.

He said: “I attended the whole weekend with a Protestant friend and I did not hear one thing like Councillor Hanna refers to. This was the most spectacular event the district has put on in years.”

It was agreed that a council investigation be carried out and a report brought to the council’s next sitting.

Mournes councillor Willie Clarke (Sinn Féin) added: “I was there the whole weekend and nobody made any complaints to me. However, if members of the public have heard these things from the stage, then it has to be investigated. I want to see this festival return.”