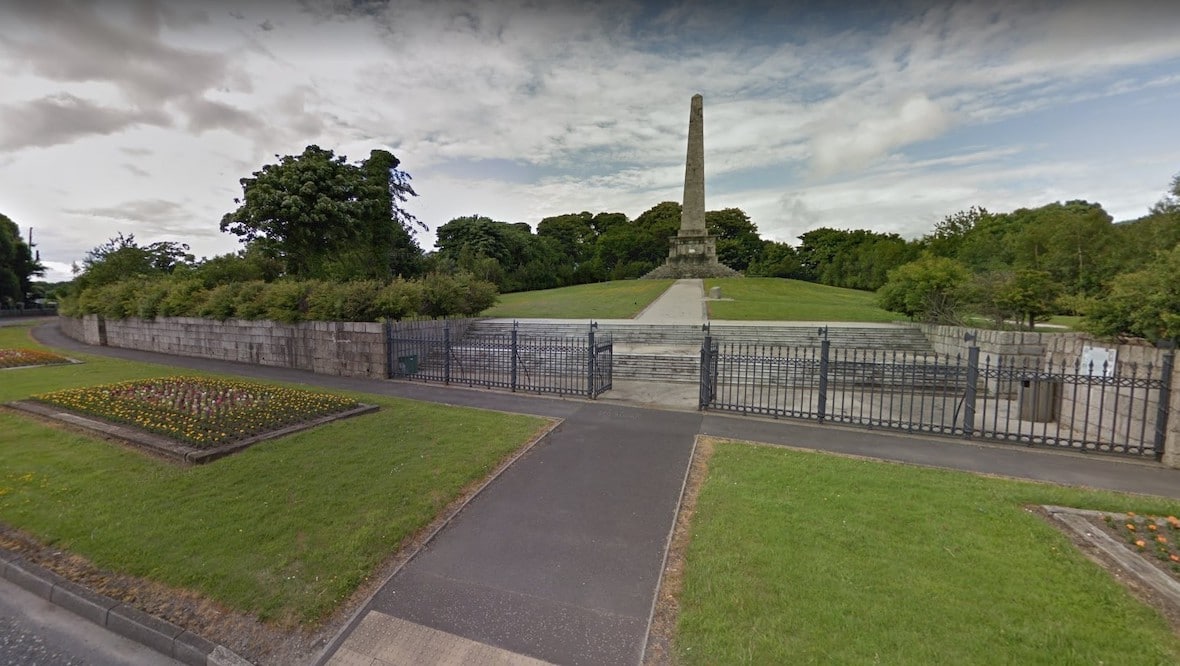 The project was approved by members of the Neighbourhood Services Committee on Wednesday.

The proposal was as a result of a motion brought forward to the local authority in November 2019.

The two gardens would give parents a place to go and remember their young children and babies, council officers say.

The council said they had identified the Quoile Waterway and Ross Monument near Carlingford Lough as the locations for the gardens. The sites span two of the health trusts in the district.

Construction of the landscape is set to commence in the coming weeks. The council will spend close to £7,000 on the gardens with around £1,000 per year being spent on maintenance.

In a report brought before the committee on Wednesday, a number of trees, wildflowers and a memorial bench will form part of the landscape construction.

The local authority said the locations ‘will create an aesthetic scene to offer peace and tranquillity and form a memorable landmark’.

Meanwhile, NMD Council said the two locations were specifically proposed because ‘they are believed to be such that there is less likelihood of vandalism and antisocial behaviour’.

Sinn Fein councilor Willie Clarke welcomed the proposals, he said: “The role out of the two gardens in each side of the district and the two locations are good landscape areas and they are peaceful settlements in regards to people who are grieving.

“I think this is a really positive step and I would be happy to propose this report.”

Independent councillor Jarlath Tinnelly, who brought the motion forward, put on record his thanks to council officers for their work on the project.

“I am delighted to see this eventually made its way to this committee and when one reads through the officer’s report there has clearly been a lot of thought given to the design and layout.

“This is highly symbolic and something that I believe will be appreciated by families across this district.”

SDLP councillor Karen McKevitt added: “I would like to congratulate Jarlath Tinnelly on bringing this [motion forward].

“I think it will enhance peoples’ lives right across the district where they will have somewhere like a memorial garden to go to, looking over our beautiful Carlingford Lough will help with their emotions.”