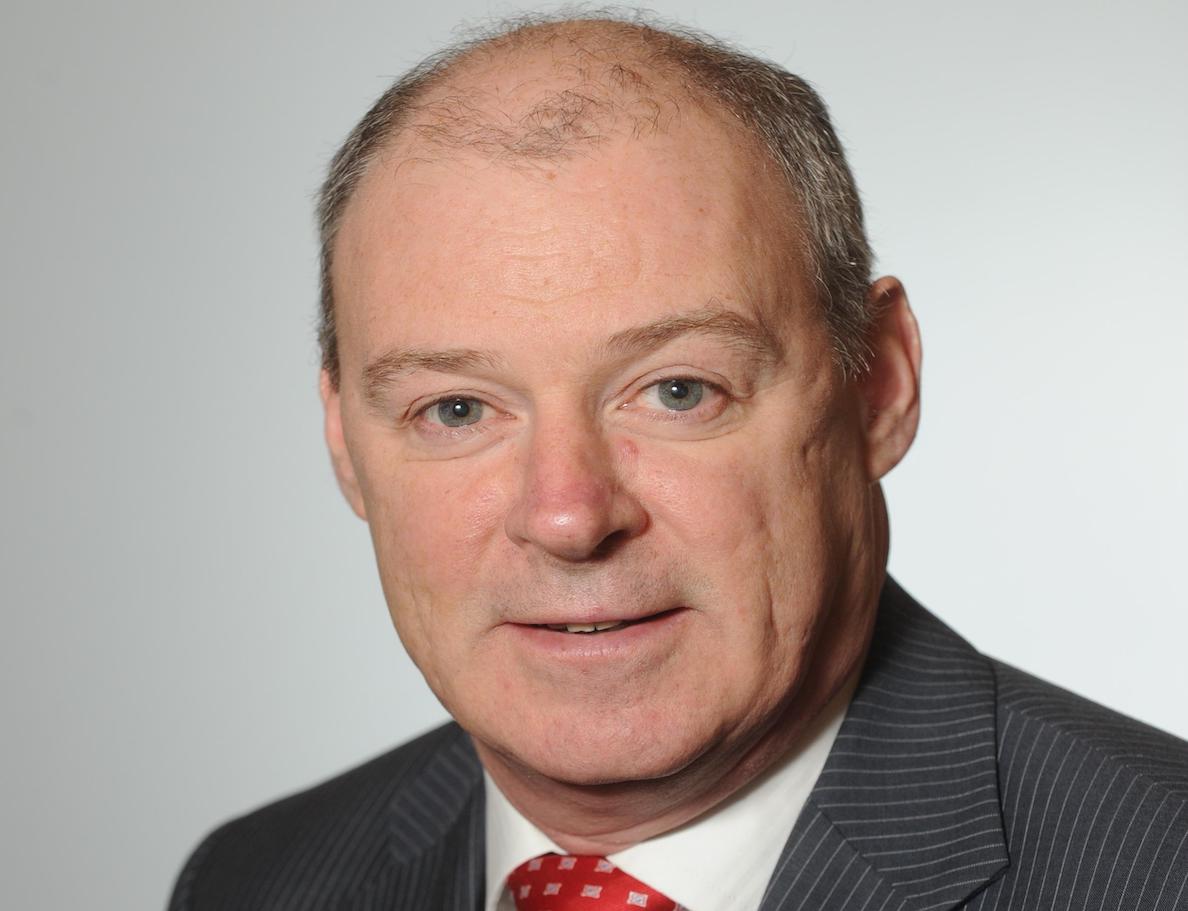 Newry, Mourne and Down District Council chief executive Liam Hannaway is to retire.

The confirmation came on Thursday afternoon in a brief statement.

It said that Mr Hannaway has “given the council notice of his intention to retire from local government”.

Mr Hannaway took up his position in 2013, ahead of the amalgamation of local government to form 11 ‘super-councils’. These replaced the 26 former councils.

He has been at the helm since but is preparing to bow out after the completion of the first full term of Newry, Mourne and Down District Council.

Speaking prior to the official formation of the new council in 2015, he said he had been “truly excited” by the prospect.

And he added: “I am committed to developing the council for Newry, Mourne and Down that will make a real difference to people’s lives.”

Mr Hannaway’s retirement will come into effect in the autumn of this year.

The search will now begin to find a successor.