Full details of the new-build factory - with a floorspace stretching to close to 475,000 sq ft - will be unveiled at a public event next Monday 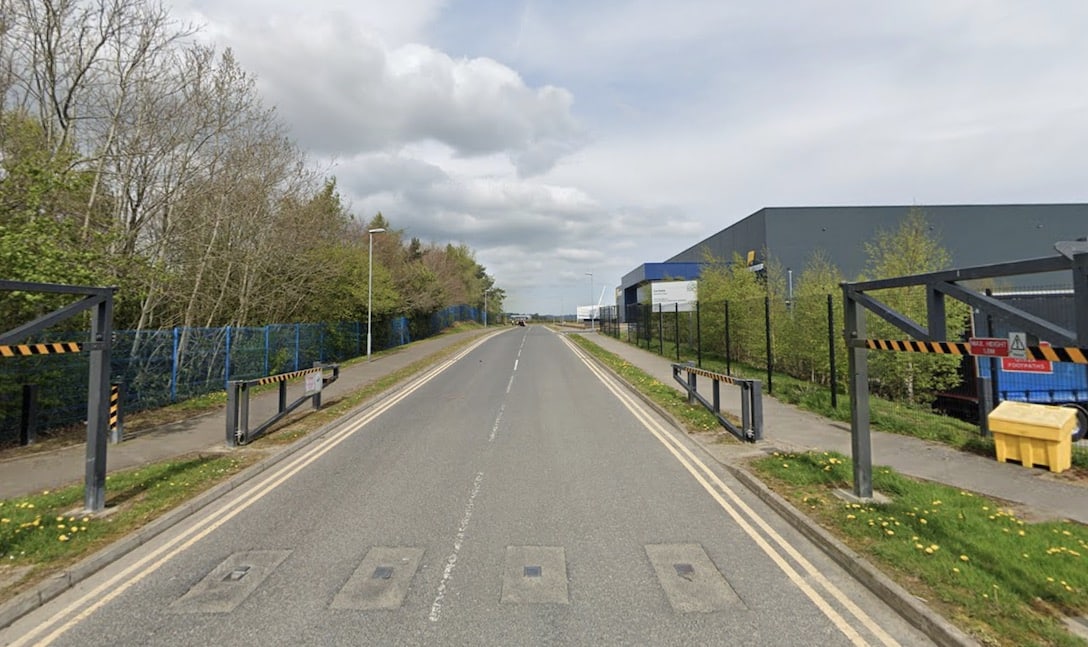 A huge multi-million pound cardboard manufacturing factory could be built in Newry bringing a significant number of jobs to the area.

Details of the proposed development will be unveiled to the public next week.

Not much is known at this stage in terms of what exactly is being proposed.

But the new facility would be a massive development, with a floorspace stretching to close to 475,000 sq ft.

The factory is of such a size that a pre-application consultation notice had to be submitted to Newry, Mourne and Down District Council signalling the intent to seek full permission.

The new factory would be a base for Saica Pack UK Ltd, which has its registered head office in Manchester. Locally, it also operates out of premises at Newry Road, Warrenpoint.

The applicant is hoping to build a manufacturing facility for the production of paper/corrugated fibreboard products.

Outside, there would be provision for parking for both cars and lorries, as well as turning and loading areas and associated boundary treatments and site works.

The given location is on “lands located within the Invest NI Business Park approximately 150m east of Modern Tyres, Newry”.

Details of the proposals will be unveiled during a public event in the Newry Conference and Banqueting Centre, to be held next Monday, October 23.

Neighbours within 200 metres of the site of the proposed development are being notified by letter, as are local political representatives including councillors and Newry and Armagh MLAs.

After the feedback is received from any relevant parties, this will be used to help shape and put together an application seeking full approval to proceed.

While the cost of the development at this stage is not known, it is understood it will see tens of millions of pounds invested.

A substantial jobs boost is to be expected, both upon completion and during the construction phases.