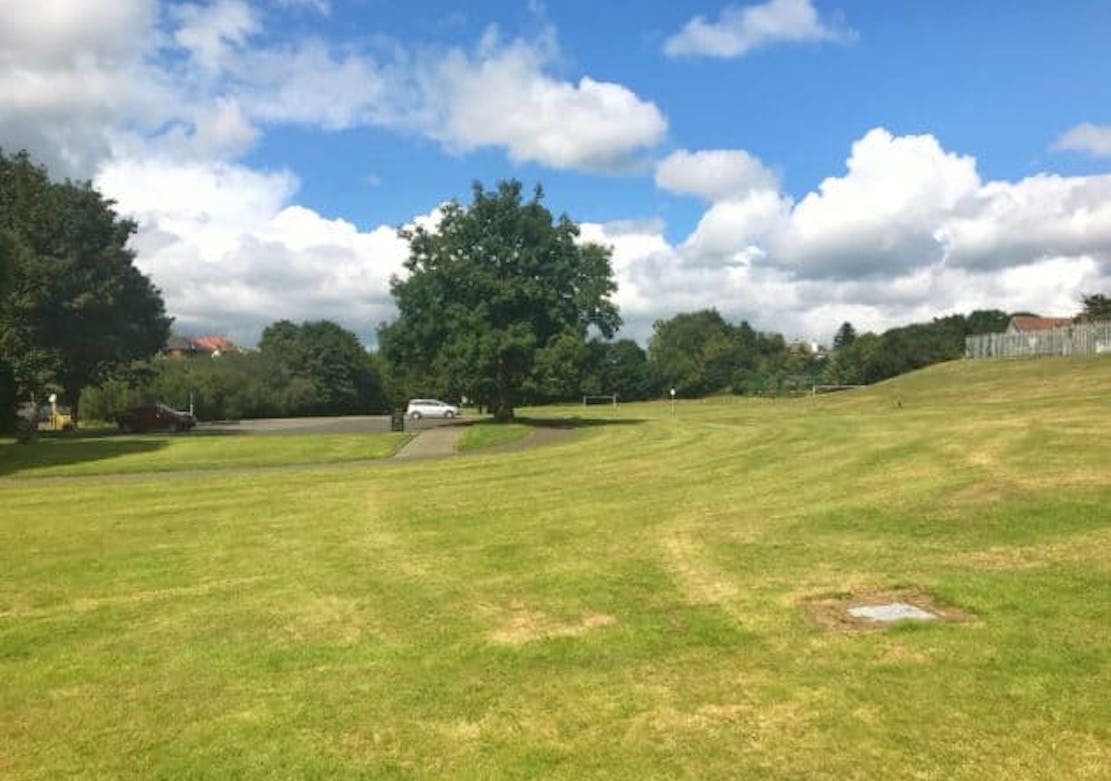 A new community hub for the people of Warrenpoint is expected to be built at Clonallon Park.

The costs of the development are estimated to be in the region of £1.4 million.

The project has been in the pipeline for some time now.

It had been earmarked for Warrenpoint PSNI Station, with Newry, Mourne and Down District Council prepared to buy the building.

But plans were dashed when, in May, the PSNI said the station was no longer being seen as surplus to requirements and they decided not to proceed with the sale.

A consultation exercise subsequently took place to find a possible new location for the development.

A total of eight long-listed sites will go to the active and healthy communities committee of NMD Council this Monday.

These include the Town Hall, Warrenpoint FC/Milltown Field, the former Bennetts site, the former Osbourne Hotel site and the old swimming baths.

But the favoured site – and that which will be recommended to Monday’s committee for the new location – is at Clonallon Park.

A feasibility report just completed reveals details of public consultation – as well as discussions with community, sports and public bodies – and studies into the proposed development.

Two design options will be put to the meeting too.

The proposed development – according to the study – will be for the creation of a “multi-use, multi-activity centre” for use by the whole community.

Clonallon Park was seen as being a “good location for a new facility which would complement the play and bowling facilities”.

It could also see movement “without delay” as it is in the ownership of NMD Council.

Distance was key to some of the other sites ‘losing points’, so to speak, with Clonallon Park described as being “reasonably accessible” on foot or by vehicle.

The new hub would include a main multi-use hall at its heart, which could be used for informal leisure and sporting activities – including 5-a-side and fitness training – as well as performances and concerts, with a stage included in designs.

The designs will also be considered at today’s (Monday) meeting.

Any decisions taken at that committee will then go back to full council early in December to be fully approved.