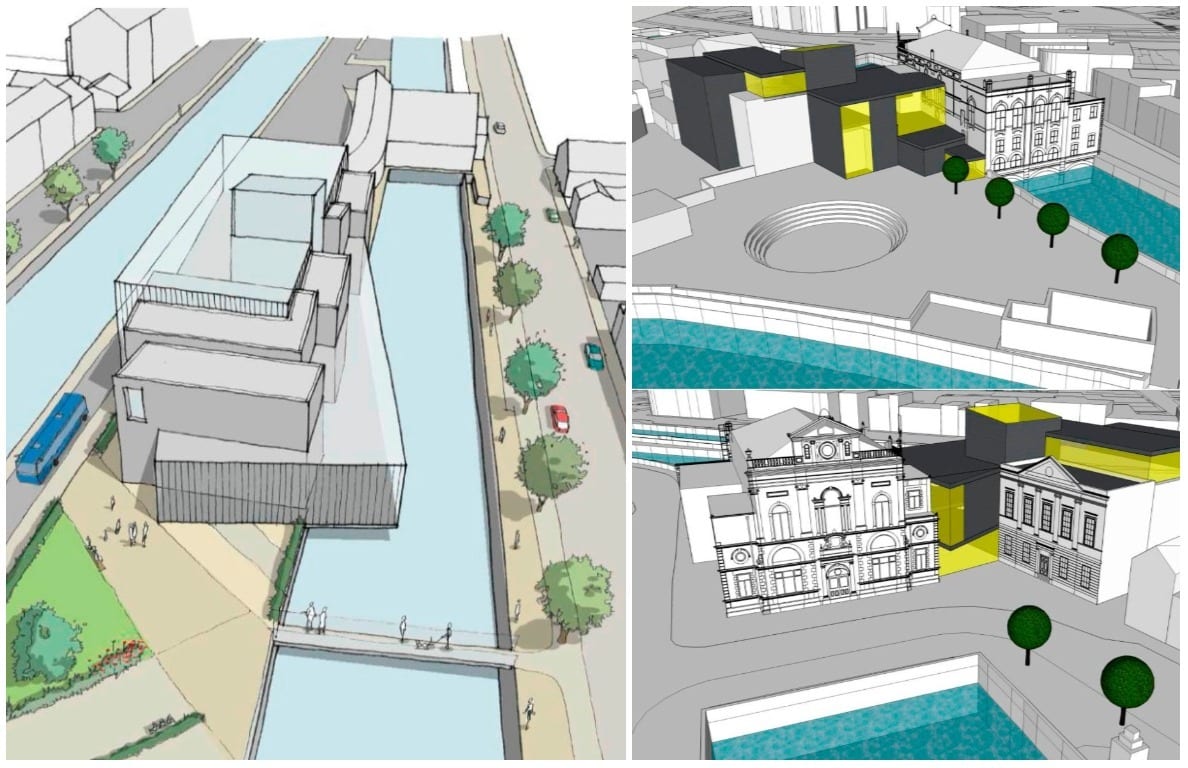 A new multi-million pound theatre is expected to be built in Newry within the next number of years.

A feasibility study is due to be carried out in relation to the latest development aimed at maximising on the region’s rich cultural and arts experience.

The development had previously been highlighted as a ‘civic centre campus’ contained as part of a masterplan – a wish list for Newry, so to speak.

Now Newry, Mourne and Down District Council is determined to proceed with the development and wants to include a theatre.

No site has been confirmed for this as yet.

But according to an enterprise, employment and regeneration development brief, it is very much going to happen!

That brief, updating councillors on plans and aspirations for the district over the coming years, reveals that NMD Council has set a deadline for the next step to turn a proposal into reality.

The goal is that by June 2019, the council will “secure a preferred partner for the development of a theatre, conference and civic centre for Newry City”.

Work is ongoing in finalising site options with consultants.

But it is the intention to have identified a suitable location, secured planning approval and funding and be in a position to proceed by 2020.

By this September 2018, the council also wants to have developed an “inter-sectoral arts forum to work on the development of an Arts, Culture and Heritage Strategy”  and “develop marketing infrastructure and systems to support” the voluntary, community and professional arts sector.

It also wants to facilitate ‘connectivity’ between sectors – linking cultural industries, education and tourism with those involved in the night-time economy.

It will be exciting times for Newry City, with plans already agreed to develop a public park on a 15-acre site at the Albert Basin.

A steering group is currently being developed and the project is expected to be delivered on a phased basis.

There are also plans for a Community Care Hub – not council-owned or operated – for which a preferred site has been chosen, with a planning decision in relation to this is due as early as May or June this year.