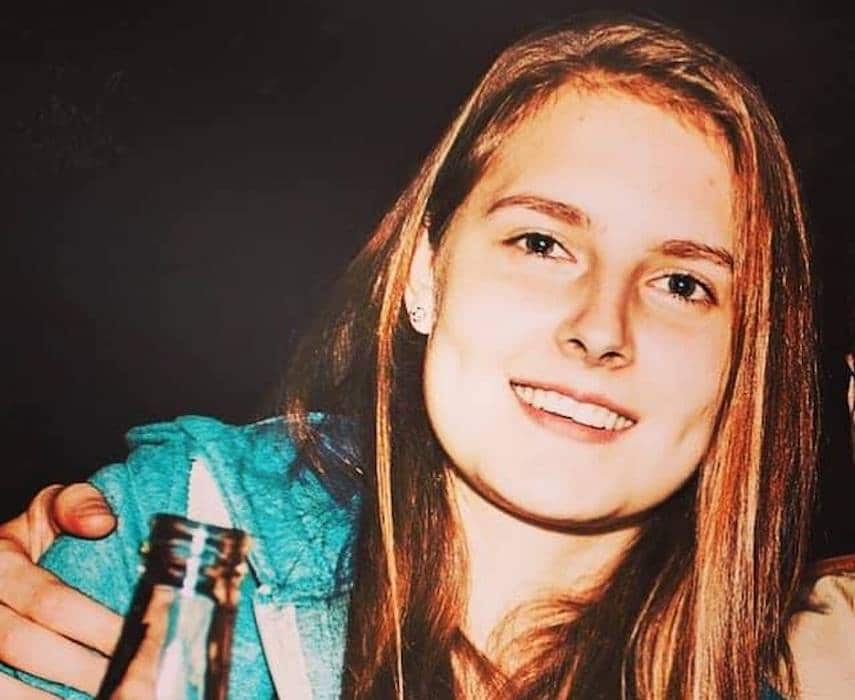 A murder investigation has been launched following the death of a 20-year-old woman in Newry on Sunday.

Patrycja Wyrebek – who was originally from Poland – was found dead at her home Drumalane Park.

Detectives have this afternoon (Monday) confirmed they are treating Ms Wyrebek’s death as murder.

A 23-year-old man, also originally from Poland, was arrested and remains in custody at this time.

Detective Inspector Mark Gibson said: “My thoughts are with Patrycja’s family and friends at this sad time.

“I would appeal to anyone who was in the Drumalane Park area in Newry between 8.30pm on Saturday night and 8.30am on Sunday morning and who saw or heard anything suspicious to contact detectives on the non-emergency number 101.”

A prayer service is due to be held in Drumalane Park at 7.30pm this evening.

“Our thoughts and prayers are with her family, as well as her friends in the Polish community.”

“The young woman only was here for a short time, but we always say ‘you’re still one of us when you’re in our community’.”