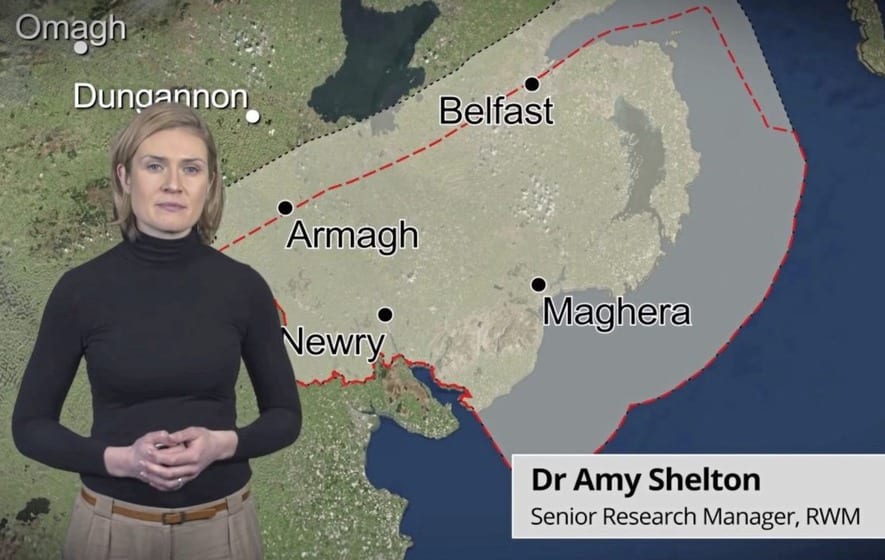 There are no plans for a nuclear waste site in Northern Ireland, it has been confirmed.

Ministerial assurances have now been given in a letter to Newry, Mourne and Down District Council.

It was early in February, that it was revealed that south Armagh and the wider Mournes area had been considered as a possible dumping ground for nuclear and chemical waste.

The issue led to notices of motion going before NMD Council and Armagh City, Banbridge and Craigavon Borough Council.

Sinn Féin MLA Cathal Boylan, the party’s Energy, Environment and Climate Change, said at the time that the British Government “cannot use the north as a dumping ground for this hazardous and toxic material”.

“People in areas such as Keady, Derrynoose and elsewhere will not tolerate the use of their areas for dumping chemical and nuclear waste in their communities,” he added.

Now a letter will go before NMD Council on Monday which will confirm once and for all that the British Government will not – and cannot – look at such a ‘geological disposal facility (GDF)’ here.

Minister of State Claire Perry was responding to council concerns raised in a letter sent on councillors’ behalf from chief executive Liam Hannaway.

The Minister’s letter reveals: “Northern Ireland does not have any higher radioactive waste activity and there are no plans for a GDF in Northern Ireland.

“The management of radioactive waste is devolved.

“The UK Government and the Welsh Government have recently launched a new process to identify a suitable location for a geological disposal facility which is being undertaken in England and Wales only.

“Northern Ireland is not participating in this process.”