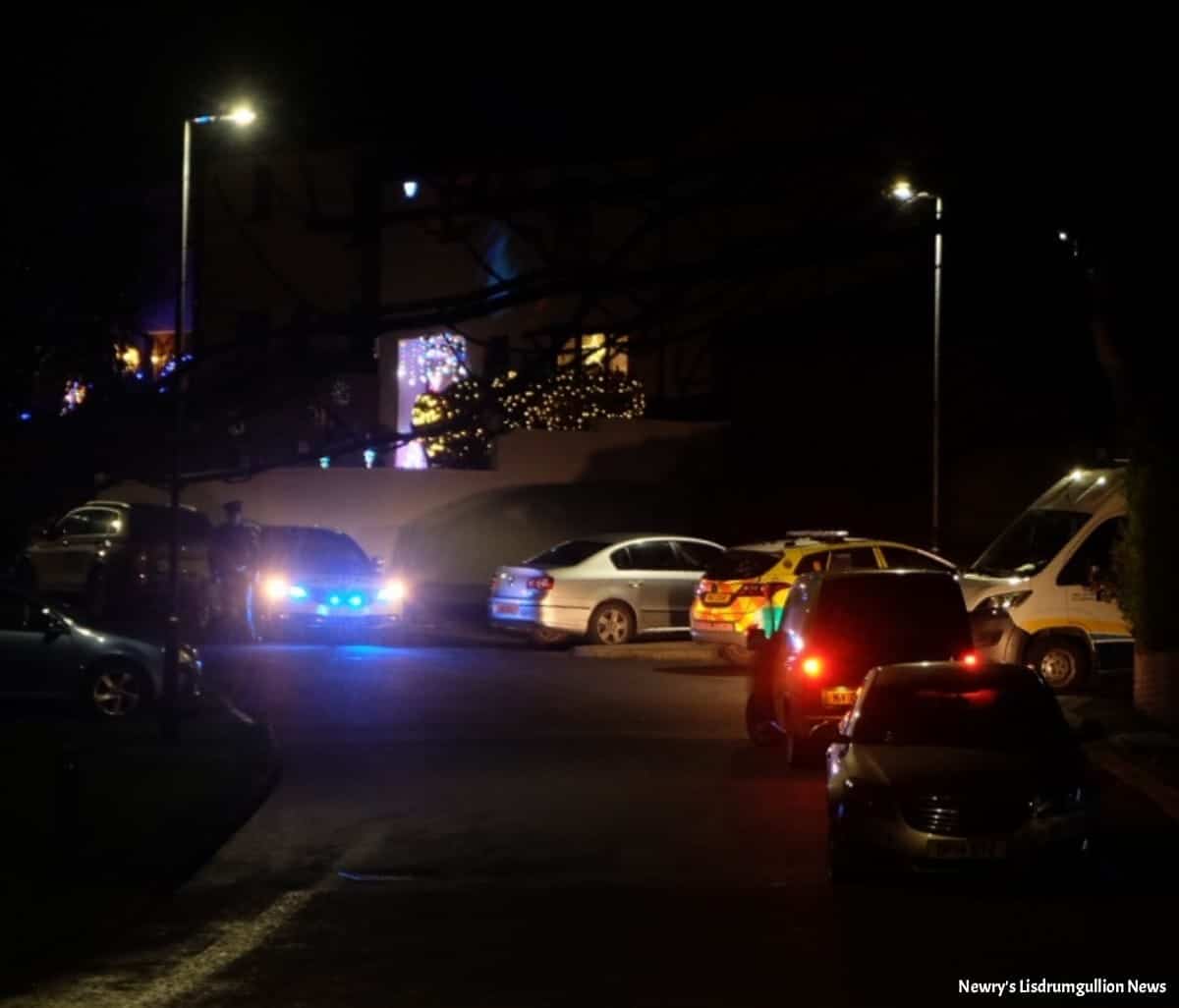 A man has been shot dead in Newry this evening (Thursday).

Police are currently at the scene of the shooting incident in the Ardcarn Park area of the city.

Ardcarn Park is currently closed to both motorists and pedestrians.

Police have confirmed that one man has been pronounced dead at the scene.

A further update will be provided in due course.

Newry and Armagh MLA Sinn Fein MLA Liz Kimmins said the local people are shocked by the news coming out this evening.

“This evening a man has died after being shot in a gun attack in the Ardcarn Park area of Newry. Local people are in a state of shock.

“There is absolutely no place for those involved in this attack.

“A police operation is ongoing in the Ardcarn area and I would appeal to anyone with information on this shooting to bring it forward to the PSNI.”

“This has sent shockwaves through the local community,” said Ms Young.

“My sympathies are with the loved ones of the deceased after this disgraceful act of violence. Those who have carried out this murder represent no-one and the people of Newry don’t want them. They have spread across the city with this act and they need to be taken off the streets.”

“There is no place for guns on our streets,” added Ms McAllister.

“This is a callback to the dark old days and we cannot allow those who want to drag us back to the past to do so.

“If anyone has any information on this tragic incident, I ask them to take it to police immediately.”