Police called to Bellini's to reports of aggressive male who refused to leave premises. 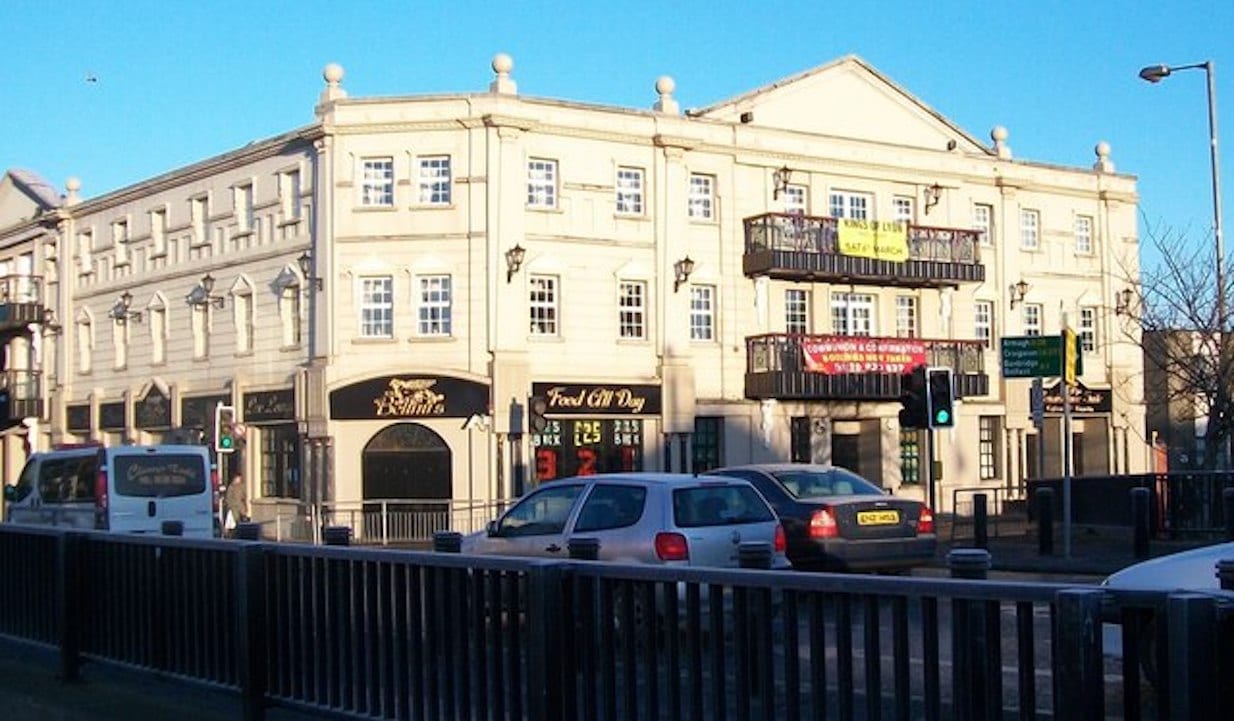 A Newry man has been ordered to pay a £350 fine after becoming aggressive towards door staff whilst out at a Christmas do.

Court heard that on December 21, at around 9.35pm, police were called to Bellini’s on Merchant’s Quay to reports of an aggressive male who refused to leave the premises.

Officers arrived to find the defendant being aggressive towards door staff. This persisted despite him being asked to calm down.

Kelly then refused to co-operate with officers by not getting into the police car.

The defendant made no reply to caution but subsequently apologised for his behaviour.

District Judge Eamonn King stated: “Let me guess, by the date by any chance was this a work’s do or night out?”

Kelly, who represented himself, confirmed this.

The defendant was ordered to pay a fine of £350, along with the offender’s levy of £15, within four weeks.