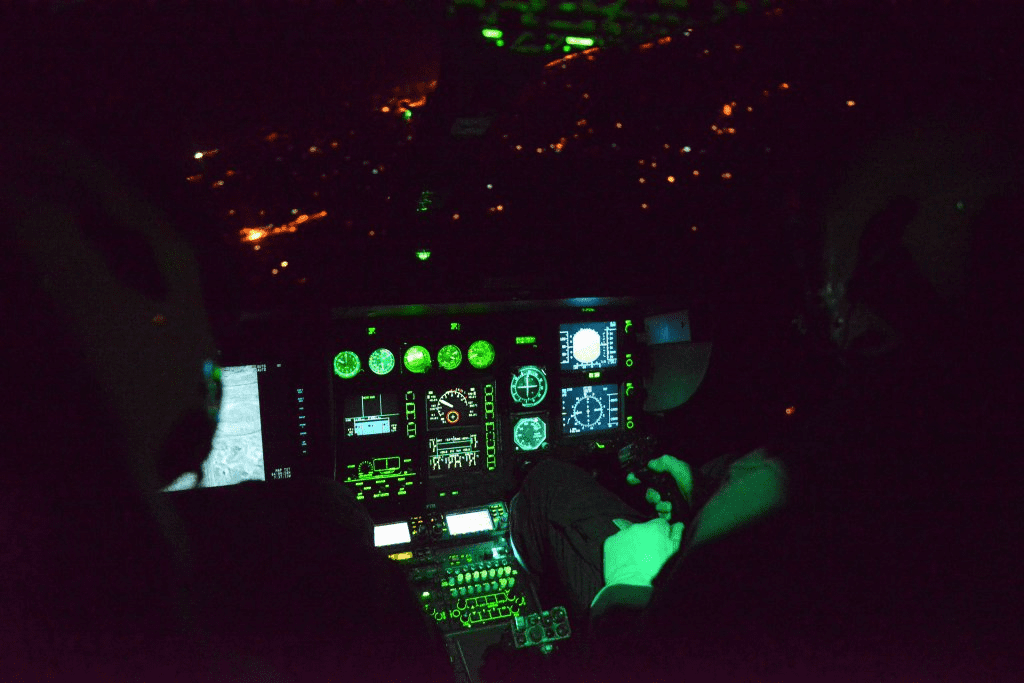 One man was arrested for endangering an aircraft after a laser was shone at a police helicopter over Newry.

The PSNI Air Support revealed details of the incident, which happened overnight, via Twitter.

The helicopter had been deployed to help PSNI colleagues in Newry. The 23-year-old man was arrested in the city.

He has since been released on police bail pending further enquiries.