Man accused of charging over £1,500 on bank card stolen in house burglary to face Crown Court

He is alleged to have withdrawn cash from an ATM at Buttercrane and made purchases at DV8, JD Sports and O2 stores 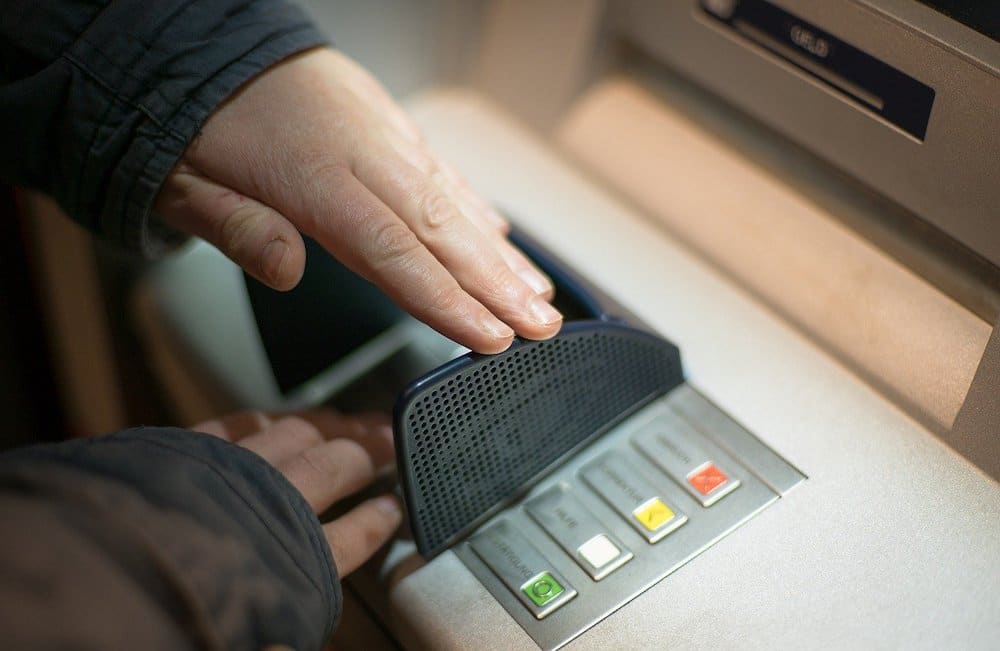 A man accused stealing a bank card from a Newry house before making transactions totalling over £1,500 will face Crown Court proceedings later this year.

The 28-year-old appeared at the city’s Magistrates’ Court on Wednesday for the purposes of a preliminary enquiry (PE), the legal process during which a case is referred to the higher court.

Luke James Wall, of no fixed abode, is charged with burglary, receiving stolen goods and four counts of fraud by false representation.

As the charges were read, it was heard that all of the offences are alleged to have occurred on June 23, of last year.

The defendant is accused of entering a property on Balmoral Avenue, Newry, as a trespasser and stealing a wallet and its contents, which included a Danske bank card.

Wall is also charged with dishonestly receiving the same knowing or believing them to be stolen goods.

The fraud by false representation allegations relate to a number of transactions the defendant is alleged to have made with the Danske bank card.

These were namely withdrawing £500 from an ATM at Buttercrane shopping centre, purchased items to the value of £442.95 at DV8, a Samsung phone and sim card to the value of £844 from O2 and a sim card along with a further alleged use at a JD Sports store.

Appearing via videolink from Maghaberry, Wall made no objection to the holding of a preliminary enquiry.

Deputy District Judge Chris Holmes was satisfied there was a prima facie case to answer and the defendant was remanded in custody to appear before Newry Crown Court on August 17 for arraignment.