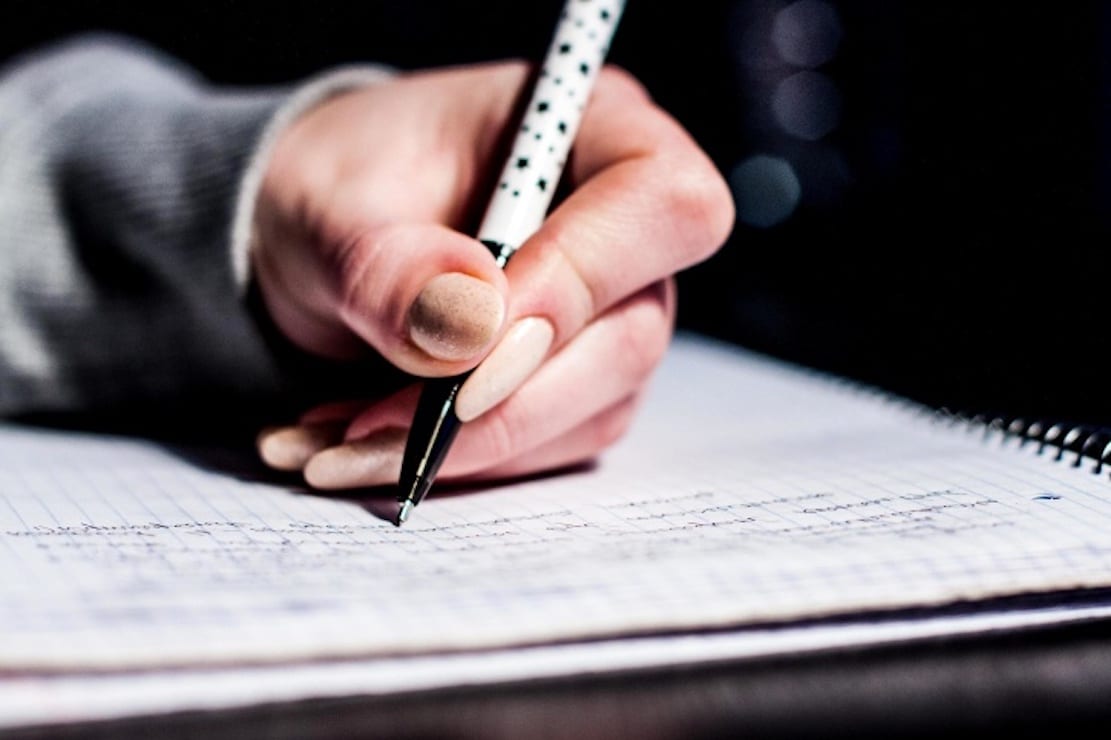 Department of Education officials have been asked to investigate and address concerns over perceived pressures on post-primary schools in south Armagh.

Newry and Armagh MLA Justin McNulty met with senior officials this week to discuss the situation which he has described as a “real issue” for local familiar.

And he called upon the new Education Minister Peter Weir to address the matter as a matter of urgency, saying there was a “lack of post-primary places” in the area.

Said Mr McNulty: “In recent years we have seen the school-going population grow, but the number of available post-primary places available in south Armagh hasn’t been increased at the same rate.

“South Armagh is unique in that parents have a choice between two excellent secondary schools in Bessbrook and Crossmaglen or a range of grammar schools in Newry.

“Where the problem arises is where the eldest child in a family opts to go to the grammar school in Newry, then the other children in the family can be disadvantaged in relation to seeking places at Bessbrook or Crossmaglen.

“Entrance criteria prioritises the eldest in the family or those with a sibling at the school over distance from the school and this can leave many families in real difficulty.”

Mr McNulty said he raised the issue with the Education Committee this week, which heard from the Education Minister Peter Weir, and followed this up with a meeting with senior departmental officials.

The MLA added: “Whilst entrance criteria are for each individual school, the Department is considering a number of options including temporary variations for local schools to allow them to increase their admissions.

“This is not a simple issue to resolve, however, I will continue to work with the families concerned and officials to try and seek a resolution.”