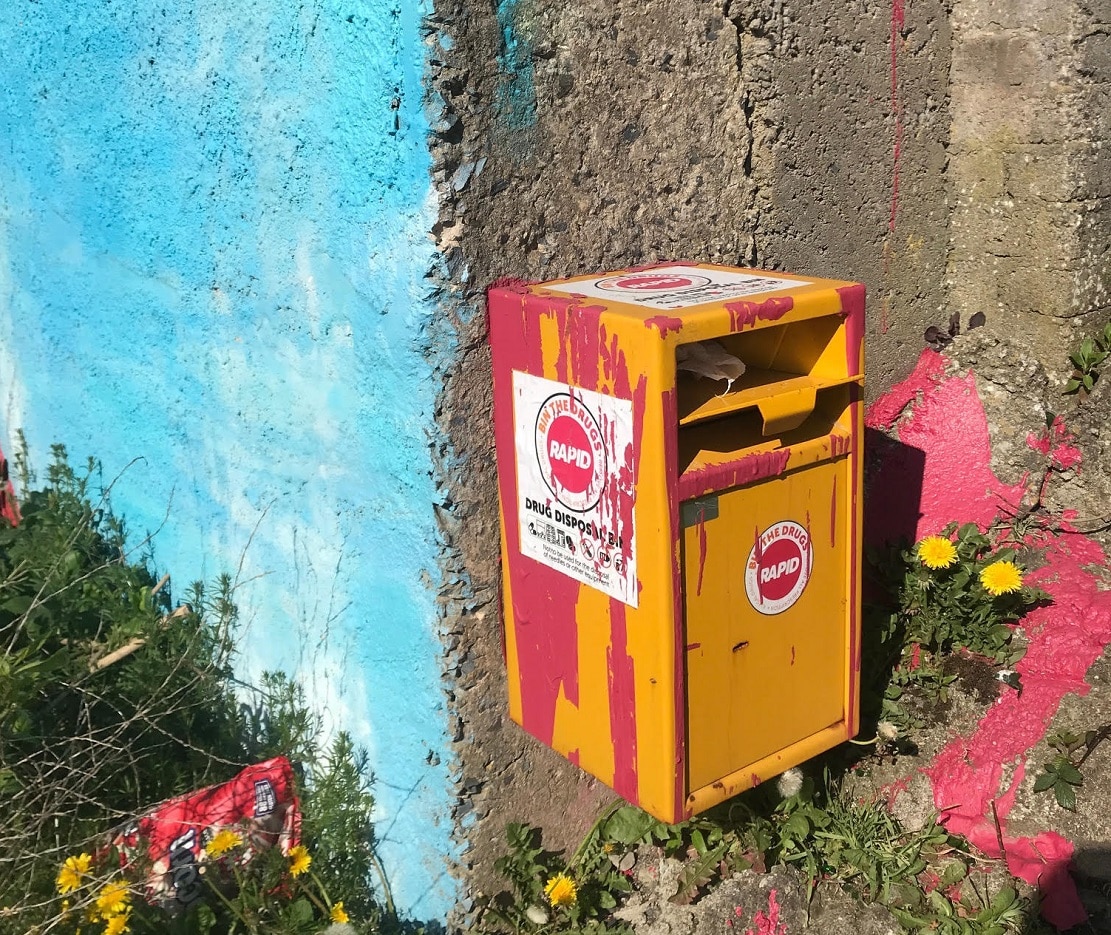 Plans to instal knife amnesty bins across Newry, Mourne and Down District Council area have been delayed due to “manufacturing issues”.

But police have told  elected representatives that they hope to see the facilities installed soon, adding they are “hopeful that the bins will reduce the number of illegal knives in our community”.

The council heard previously how the plan to instal the bins was prompted by the death in Downpatrick of 28-year-old Aidan Mann.

He was fatally stabbed in January. A man has appeared in court charged with Mr Mann’s murder.

Last week, PSNI Neighbourhood Policing Inspector Kelly Gibson highlighted the delay in the issue on the roll-out of the potentially life-saving crime initiative.

“The installation of our new knife amnesty bins has been delayed due to slight manufacturing issues outside of our control,” she said.

“However, we are hopeful that this incentive will be launched soon within the Newry, Mourne and Down District.

“There will be a total of seven knife amnesty bins installed across the district.

“We will be in contact with residents within the district to inform them of the installation closer to the time, and we are hopeful that the bins will reduce the number of illegal knives in our community.”

RelatedNewry Mourne and Down District Council