Housing crisis ‘frightening’ as over 1000 people claim homelessness in Newry, Mourne and Down 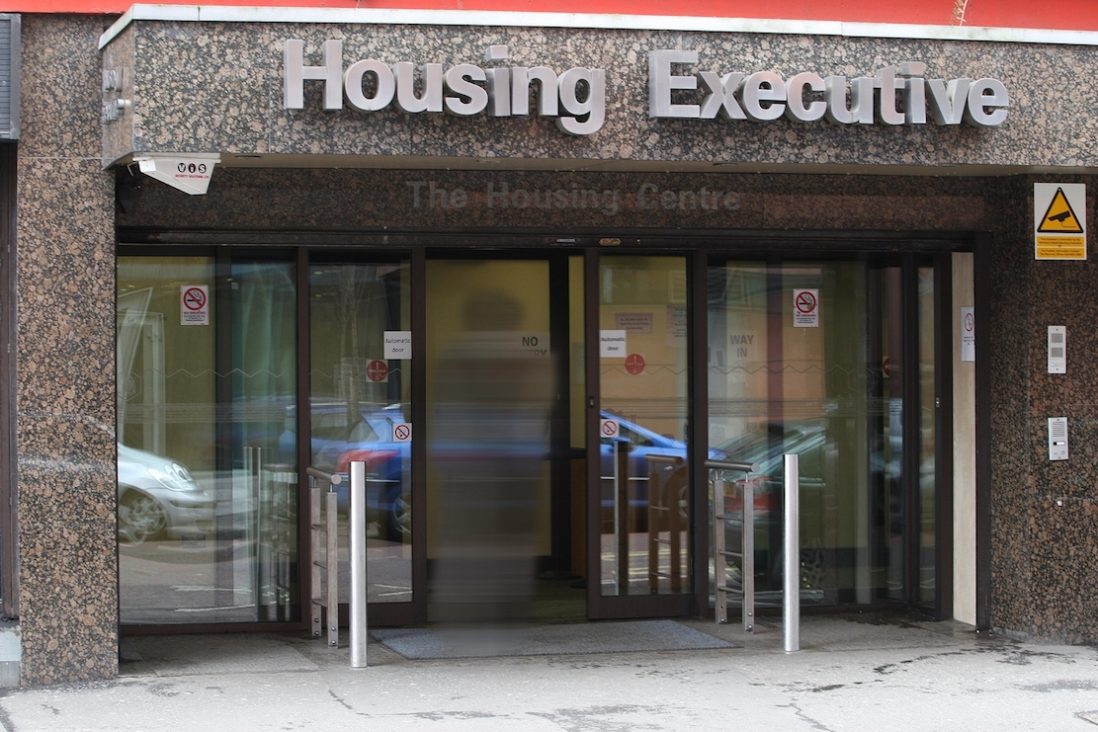 A councillor has said the current housing crisis in Newry, Mourne and Down is “frightening” after it emerged that the number of people who lost their homes surged during the Covid-19 pandemic.

DUP councillor William Walker raised his concerns during a special council meeting with the Northern Ireland Executive on September 27.

The housing authority were invited to present their five-year housing investment plan for the district with the homelessness raising concerns.

The Housing Executive said the issue became an even “bigger challenge” due to the pandemic.

And according to a NIHE document, it was revealed that the number of households presenting as homeless in the local area increased by 51 to 1,265 between March 2020 and March 2021.

They added that the main reasons for increased homelessness were as a result of sharing breakdown/family dispute and non-reasonable accommodation and that additional funding of £7.3m was provided during the pandemic to enable there was no rough sleeping on the streets.

However, Cllr Walker urged the housing authority to work “tirelessly” to reverse the impact the pandemic had on people losing their homes.

“These figures are actually frightening me, ” said Cllr Walker. “That we have that many people within the district claiming homelessness.

“I think we should be working tirelessly to try and address those issues.”

NIHE Chief Executive Grainia Long said the issue was a “huge challenge” that the authority was working through.

She added: “The challenges associated with the scale and complexity of homelessness and challenges that people are experiencing and living through is a huge challenge for us.

“I think we do need to take a very integrated approach locally, which I do think we’re already doing but those partnerships at a local level on the prevention side are really important.

“This is ongoing work and is a major priority for us moving forward.”

“The figures are very concerning and worrying,” said Cllr Andrews

“I worry in the long term that more people are going to lose their homes and become homeless.

“With the likes of furlough and universal credit uplift ending, it’s going to put a a lot more pressure on families as we continue to slowly emerge from the pandemic.”

Meanwhile, Nicola McCrudden, Chief Executive Officer of the Council for the Homeless said the homelessness crisis had been “unacceptably high” for too long.

“The figures on homelessness in Newry, Mourne and Down reflect the homelessness crisis we are seeing across society,” Ms McCrudden said.

“The number of placements in temporary accommodation in the council area increased by 203% within one year, while the waiting list for social housing continues to climb.

“We are concerned that this situation is likely to worsen with the ending of the furlough scheme, the removal of the £20 uplift to universal credit and rising energy costs. People are already finding it difficult to pay the bills, buy food and keep a roof over their head.

“Government needs to make responding to the crisis we are seeing a top priority. We need greater investment in building social homes, a shift in policy towards preventing homelessness and to ensure people who are experiencing homelessness have the support they need.

“We must listen to service users and adopt a more person-centred approach. The right options and support can make a real difference in people’s lives. Failure to act will see more households becoming homeless with all the devastating consequences this can have.”