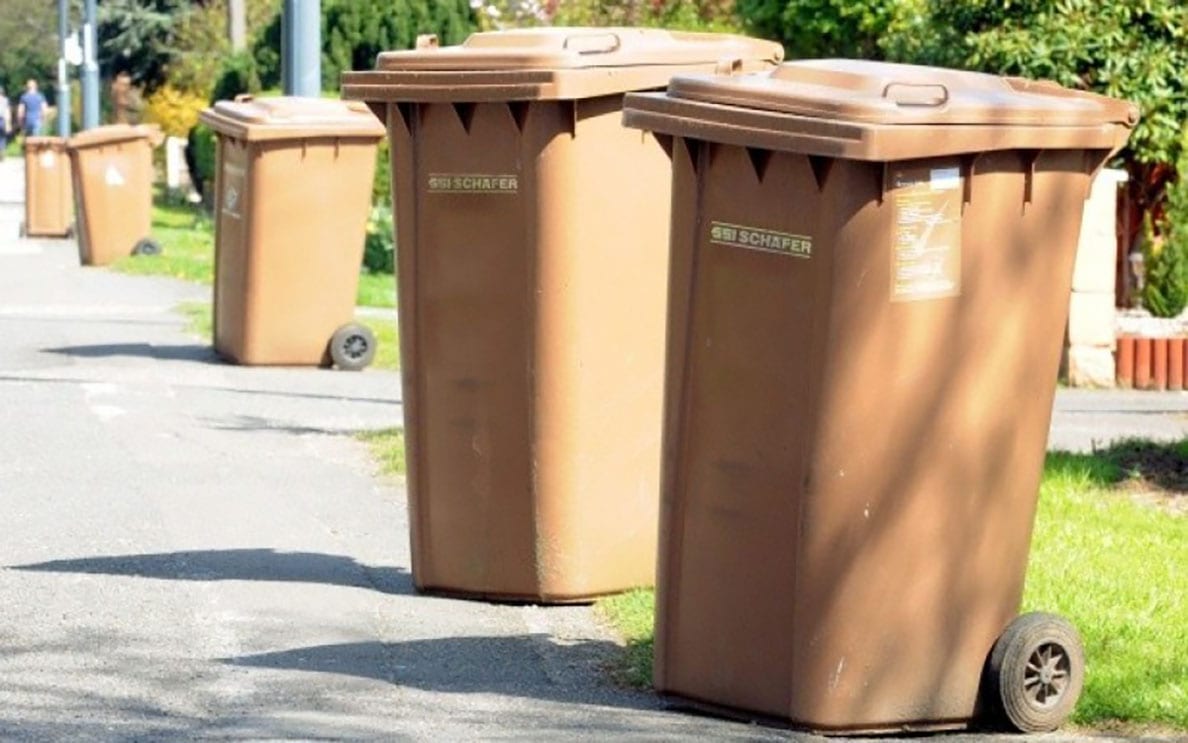 Free brown bins are to continue to be made available to residents in the Newry, Mourne and Down District Council area.

But you will have to be quick if you want to get in on the act!

A hugely successful move to promote recycling has paid off for the council, which has secured grant aid and invested heavily with that in mind.

It was in April last year that the council’s waste service began distributing brown bins to 27,500 households who previously did not have them.

That then continued through until last October, with bins, caddies and food liners provided free of charge.

The scheme was due to end last December but was extended through until March, then June and subsequently August.

And now the council’s regulatory and technical services committee – which sits today (Wednesday) – will be asked to extend it further until the end of September, when it will end once and for all.

After that time, anyone requiring a brown bin would have to pay for it.

The uptake has been steady; between April and June, 1051 bins were distributed, and in July and August to date, a further 201.

Councillors have been told that most brown bins being requested are now for new homes.

Costs associated with changes in the brown bin service have been described as “significant”.

The recycling drive has been described as a “resounding success”, with the recycling rate increasing from 40.6% to 46.2% and currently at 57% for the first quarter of 2018.

The committee this week will be asked to give the go-ahead for a final call to be made for free brown bins until the end of next month.

After that it is intended to recharge them at £19 each, including kitchen caddy.